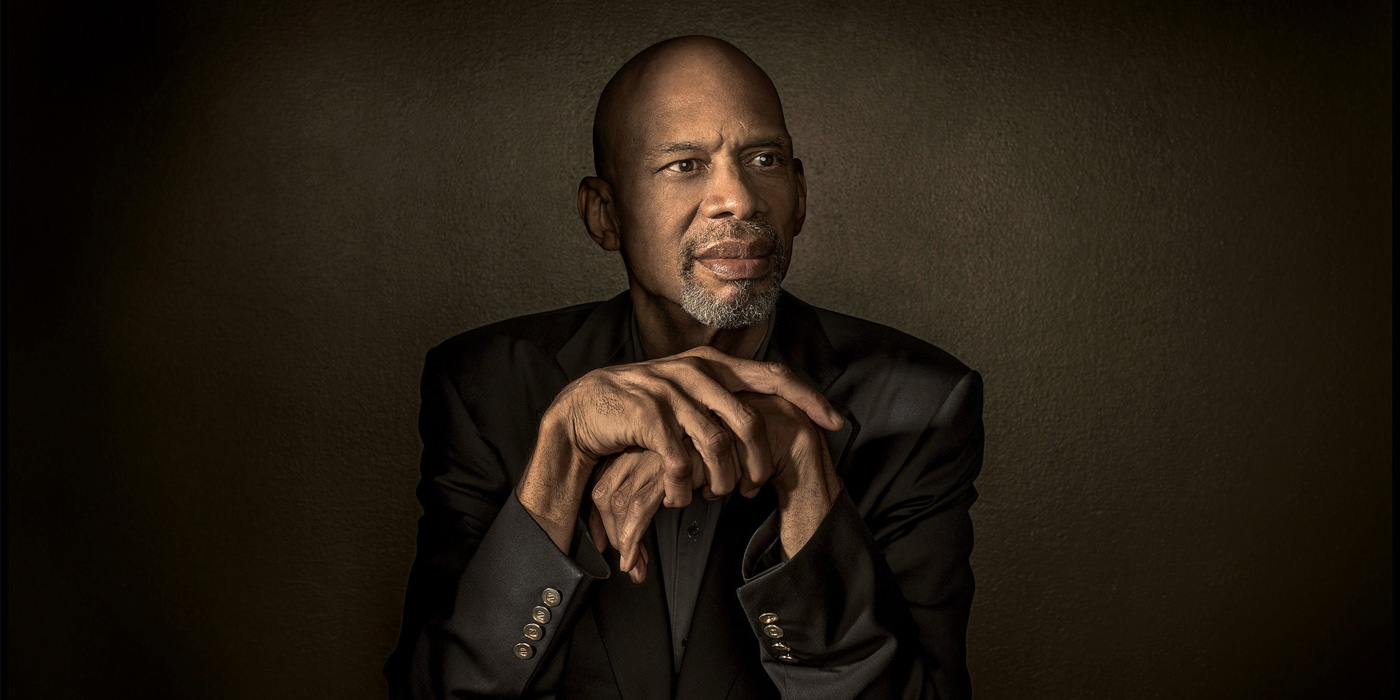 Seniors reacted with excitement Thursday afternoon to Chancellor Andrew Martin’s announcement that Kareem Abdul-Jabbar, the leading scorer in National Basketball Association history, will be the commencement speaker for the class of 2021.

Abdul-Jabbar, who has been a prominent advocate for racial and social justice since his playing days, will record a speech before commencement that will be broadcast on large screens at Francis Olympic Field and streamed to graduates who will not be at the in-person ceremony.

“So often, athletes get pushed into just one category, but he really represents that you can be an athlete and you can still be an advocate, you don’t always have to be that quiet voice,” said senior Caira Watson-Haynes, co-president of the Washington University Black Letterwinning Athletes Coalition. “I was really excited, and I think a lot of people are very excited about who the University got.”

Senior Jack Nolan, a player on the Washington University men’s basketball team, agreed. “[Abdul-Jabbar] has just led an incredible life,” he said, “so to get the chance to hear from a man like Kareem is going to be an exceptional opportunity for the entire class.”

The recorded speech will not be the only difference from past commencements. The University is limiting each graduating student to only two guests to conform to COVID-19 restrictions. Because of limits on large gatherings, eight separate smaller ceremonies for a maximum of 500 graduates each will be held on Francis Field over the course of May 20-21, instead of the traditional larger ceremony on Brookings Quadrangle.

Abdul-Jabbar played 20 seasons with the Los Angeles Lakers and Milwaukee Bucks between 1969-1989 and was awarded a Presidential Medal of Freedom for both his athletic achievement and his social advocacy from then-President Barack Obama in 2016.

The University will also hold a May 30 commencement ceremony for the class of 2020, whose commencement last spring was canceled because of the pandemic.