Hamsini Living Learning Community opened in House 5 this semester, becoming the first identity group to have its own dedicated house at Washington University.

The house is a living learning community for black students, with around 25 residents, all sophomores, juniors and seniors. Throughout the year, it provides special programming for residents and for the larger Washington University community, while also being a place for students to live and relax.

Students bid for the house, which was left vacant by the permanent suspension of Phi Delta Theta last year. After receiving the space, Hamsini became the latest living learning community at the University and the first with a house.

“I think it’s important to have a space where you can come and not be a black person, not be a Hispanic person, not be a Latinx or Asian-American person,” Hamsini House Residential Advisor and junior Camille Benson said. “To just be a person, because that other thing has been taken out of the picture because everybody around you has that similar identity.”

According to Purvi Patel, assistant director for the Center for Diversity and Inclusion, a living learning community is a housing unit where students live together around some commonality, which could be academic or cultural-based.

“There’s a shared, common interest before you even get started,” Patel said. “Certainly, being a part of the same university and having the same context is true for anyone who lives in university housing, but [living learning communities] have that second layer of something that connects them. I think a desire for out-of-classroom engagement that’s intentional, that people are opting in to, I think usually creates a really rich community.”

While Hamsini is new to Washington University, the idea of identity-based living isn’t unique. According to Patel, campuses with particularly strong models include Stanford University, Cornell University, Oberlin College and University of Michigan.

From her work with living learning communities at other campuses, Patel says that two issues that may come up when building the communities is the physical location of the space, which can affect the resources it’s located near, and ensuring buy-in, such as making sure that the space gets filled.

Patel also says it’s important to look for groups that are actually interested in having housing. She cites a history at Washington University dating back to the Black Manifesto that has given Hamsini House support.

“I think things are really powerful when they have a tradition of student engagement with them from the jump,” Patel said. “I would want … if there were more spaces open that we give priority to where there’s student interest because to me then that’s meeting the needs of folks. That’s what I would hope.” 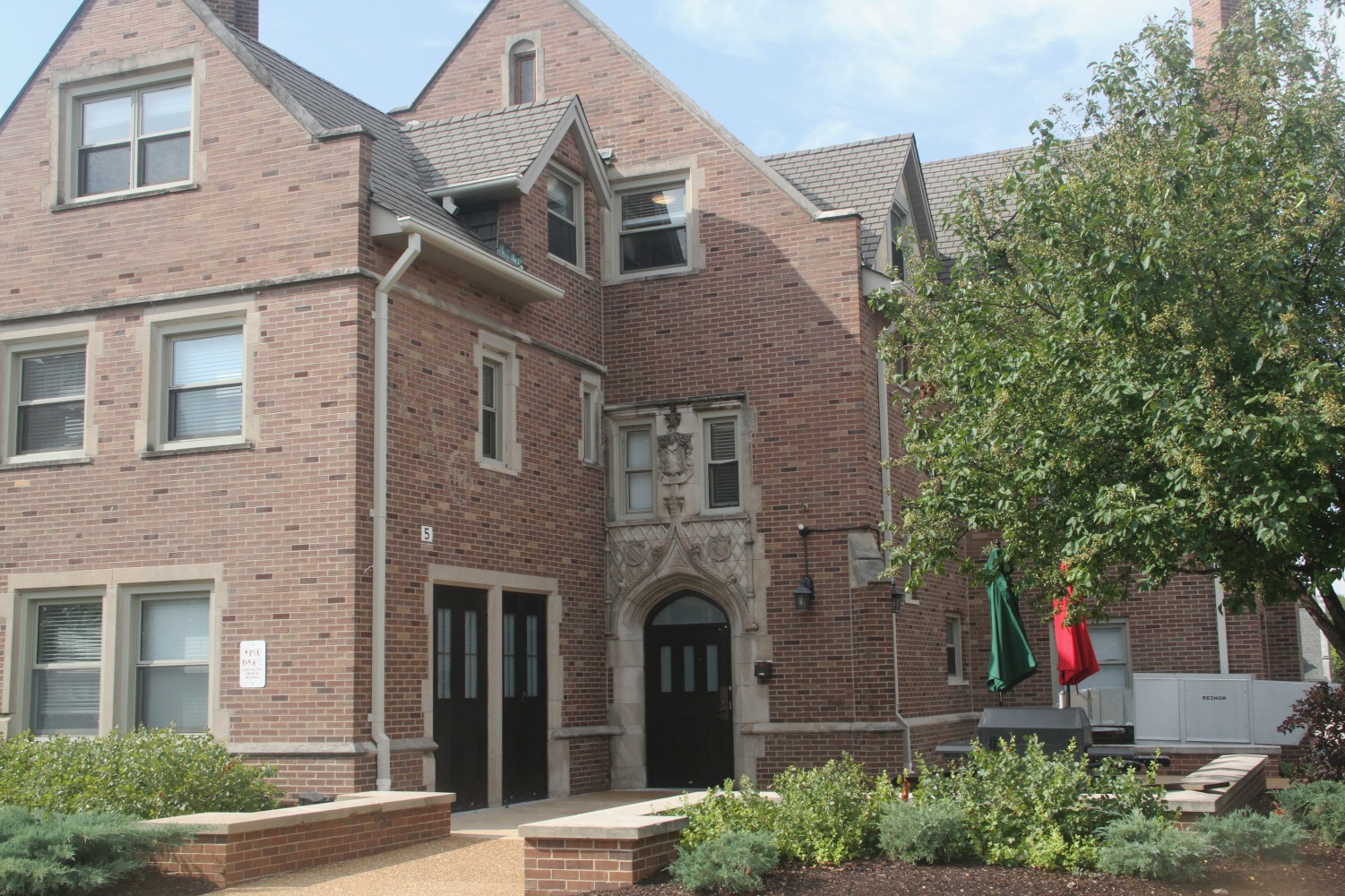 The Hamsini Living Learning Community is the first dedicated housing for an identity group on campus. The house hosts programming for its residents and the Wash. U. community.

Junior and Association of Latin American Students Co-Social Chair Nydia Monroy thinks offering housing to other groups, such as Latin-American students, would be a good idea if space opens up, but she also has worries.

“I’ve heard from having friends at universities that have those spaces that they try to be as inclusive as possible and definitely try to combat stereotypes and things like housing being called ‘The Mexican house’ and associating it with just one thing, where it’s more than that,” Monroy said. “I think if Wash. U. were to have something like that, I feel like it would be a similar situation, but I definitely think it’s something that’s kind of talked about among students. With now having Hamsini House, it’s something that people can see as a legitimate thing that is tangible and possible.”

At the same time, Monroy remembers how it felt to be able to count on one hand the number of Latin-American students in her freshman building, and she thinks dedicated housing could be a welcome solution.

Living learning communities like Hamsini typically involve some kind of programming or activities. According to Benson, Hamsini has movie nights, game nights, monthly house dinners and a long-term service project. Additionally, they hosted an open house earlier this semester for anyone from the University to check out the space.

To Benson, this is one benefit of having a house, since students get to control these experiences. Their events can be open to the University or closed to just the residents, and they also bond through unplanned activities that happen from living together. Through these and other experiences, they try to uphold three pillars: education, community and solidarity.

“Most of my residents didn’t know each other before they moved into the house, but when you live with a group of people, you get really close really quickly, and now all of my residents are very comfortable around each other,” Benson said.

Patel and Benson also think opening housing for students from other diverse backgrounds could be a good idea if space becomes available.

“I think they’re great, and I hope there’s opportunity for there to be more of them because I know that more student communities were interested and will continue to be, I think,” Patel said. “When students get to have ownership over their space like that, to me that’s where something super special happens.”