Same as it ever was: Chiefs rekindle annual tradition of disappointing me

There’s nothing good in this world. There never has been and never will be. Every upswing is like the rising of a roller coaster that will either crash into the ground spectacularly or, worse, slowly grind to a halt exactly where it started. Life is a series of balls to roll uphill and delusions of grandeur. You will convince yourself that maybe it’s worth it. That you can see the blades of grass at the top of the hill, smell the sweet reprieve of the other side. But the ball inevitably tumbles past you, back to the bottom where you, a fool, will start again, clueless, exhausted and pathetic.

This is a microcosm of life as Chiefs fan. 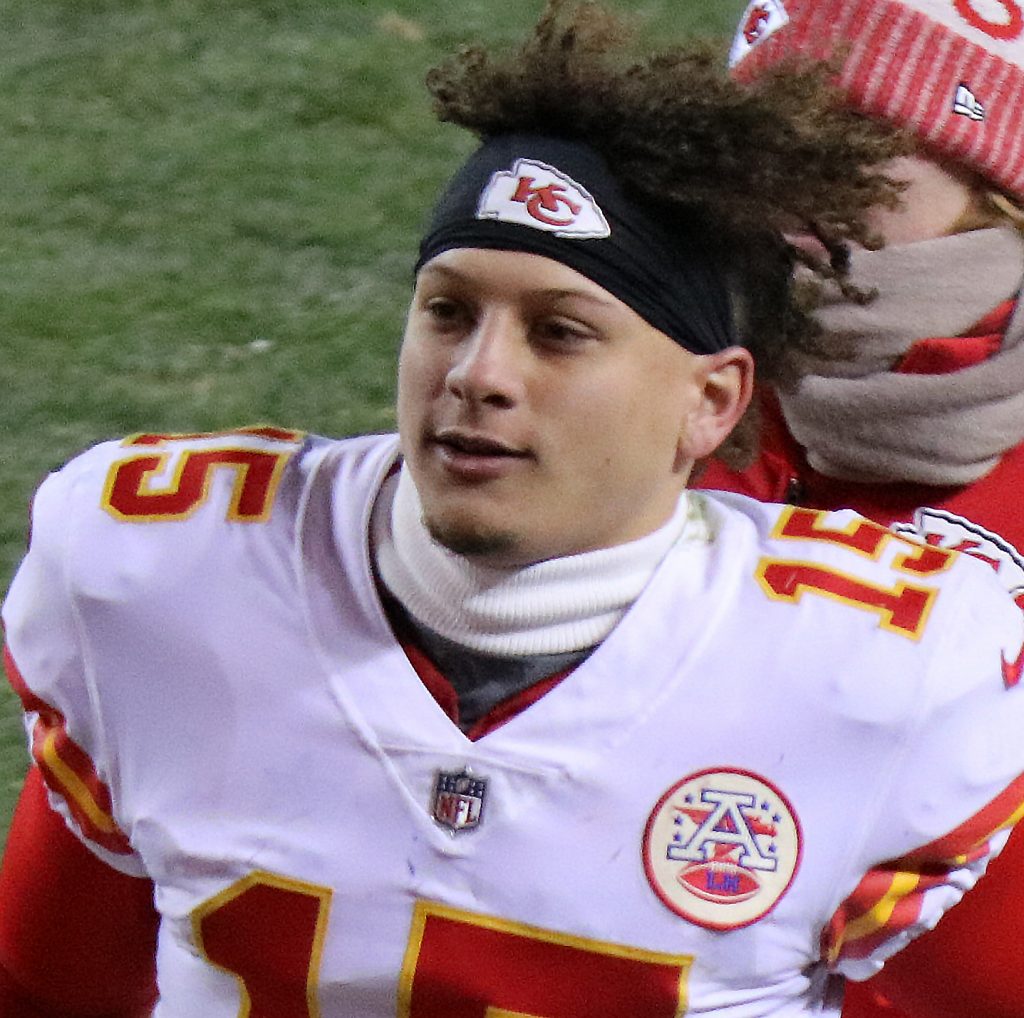 Last year was the single happiest sports moment of my life. I watched my beloved Kansas City Chiefs overcome a deficit to win their first Super Bowl in 50 years. I was not a Royals fan growing up. I was disinterested in basketball when the Jayhawks won a national championship. Last year was the first time–the only time–that a team I truly loved reached the pinnacle. When the time ticked down on Super Bowl LIV, I felt like I was walking on air. The only thing that could have made the moment more magical was if I had been able to watch it with my dad, who had endured as many years of sorrow and disappointment as I had and then some.

A year later, sitting with my dad watching our hometown team get the brakes beaten off them, I wished I was across the state where I didn’t have to see the anguish flash across his face with every snap of the ball.

How foolish of me to think that we, of all teams, could be a dynasty. That we could repeat and earn the respect that has been reserved for cities like Boston. We wondered whether last year was an anomaly or the profound shift in our fortunes. We have our answer.

Our season has ended the same as it always has: watching as another team claims the glory we dreamed of, the glory we’ve convinced ourselves we deserve. In the first half, we watched as the referees all but handed Tampa a two-score lead. Ticky-tacky penalties derailed any chance the Chiefs had at keeping the game within striking distance.

That’s the convenient thing to tell ourselves: we were robbed. The refs took what was ours. We were never given a fair chance. Convenience is rarely the truth, however. When the anger at the refs wears off, we will be left with reality: our juggernaut offense was stopped and our defense was cartoonishly sloppy, almost juvenile. Perfect Pat was imperfect. Tom Terrific was terrific.

This game wasn’t taken from the Chiefs. They lost it. Fair and square.

I did this to myself really. In my salad days, I was a fan of the Ravens. I used to pity my dad for being a fan of the cellar-dwelling, cursed Kansas City Chiefs. Even when the Ravens lost, it was never so brutal and gut-wrenching. Why did I leave the safety of the Baltimore Bandwagon? Do I hate joy? Do I relish the pain?

Maybe there’s something noble about collective suffering. About looking your neighbor in the eyes and feeling the kind of kinship that can only be forged by shared anguish. About trudging out to your cars and heading to work as if both of your worlds don’t feel like they’re ending. Maybe it’s that connection that only true believers experience that keeps me hanging on.

In a week, I’ll muster the energy to feign excitement about the future. “We still have Patrick Mahomes,” I’ll say with empty eyes. “We’re a free agent destination,” I will tell myself to sleep at night. But in a month, I will force myself to believe it. I will open my heart to the sadness–and joy–that believing in a team can bring.

The gulf between a Super Bowl winner and the first-place loser is oceanic. History will remember the 2020 Kansas City Chiefs as just one of the field, a road block between Tom Brady and his inevitable seventh championship. But I will try to remember the moments before we failed, when we took off with wax wings and hopeful hearts. It was never about traversing the gap between champ and chump. It was about getting as close as we could to the other side before the wax melted and we careened into the sea. And it was about swimming back to shore and putting on a smile as you prepare to try again.