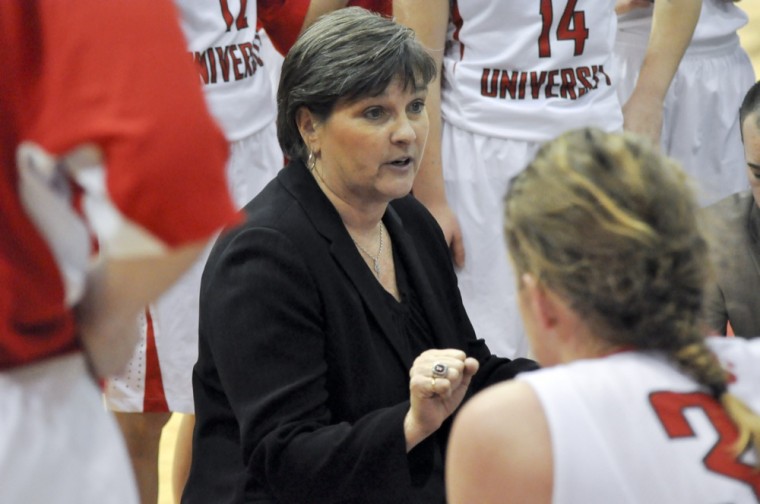 The dedication of Edwards-Fahey Court will take place 30 minutes before the 8 p.m. men’s basketball game against Case Western Reserve University. It will be one part of an all-encompassing ceremonial weekend for both teams that is anticipated to draw a greater number of students, alumni and parents. Friday’s event will coincide with Eliot Family Night and the recognition of 2016 Washington University’s Sports Hall of Fame’s 2016 inductees when both teams face off against Case Western Reserve University. On Sunday, the seniors will be honored on Senior Day when they take the court for one last time versus Carnegie Mellon University.

To commemorate the court dedication, the men’s and women’s teams will wear special-edition jerseys displaying the names of Edwards or Fahey on the back, followed by an auction of the jerseys after the game.

Edwards and Fahey’s tenures have been filled with a bevy of accomplishments. Between them, they have combined for 65 years of coaching experience, 1,341 victories, and seven Division III National Championships. 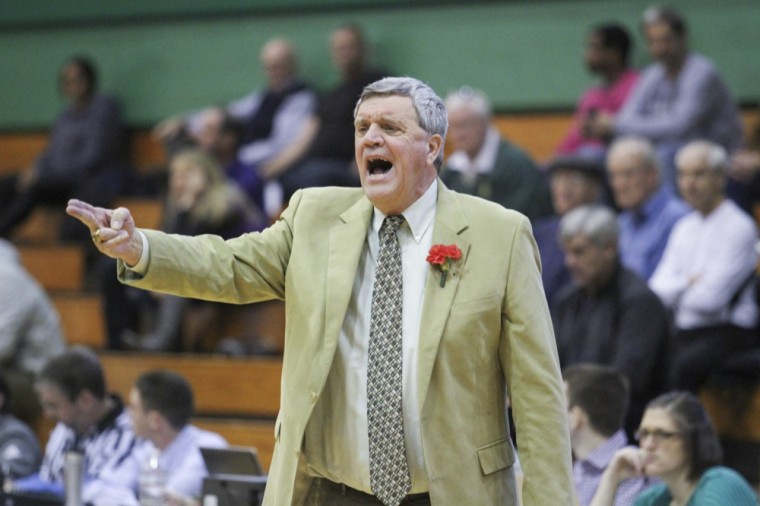 Men’s basketball head coach Mark Edwards complains about a call in the Bears’ loss to New York University on Jan. 23, 2016.

For Fahey’s part, she’s racked up a 704-128 (.851) overall record with five titles, including four consecutive from 1998 through 2001. She also became the second-fastest coach in NCAA history to reach 700 wins after securing the milestone last month against Carnegie Mellon. For the men’s team, Edwards has compiled a 637-283 (.692) career record at the helm, highlighted by back-to-back national titles in 2008 and 2009.

On the court, the women’s team will look to stay in hot pursuit of the University Athletic Association (UAA) title and improve upon their 16-4 overall record and 7-2 conference mark. Meanwhile, the men’s team (10-10, 2-7 UAA) will hope to snap a six-game losing streak and surpass the .500 mark.