“Sonder” is a made-up word from John Koenig’s “Dictionary of Obscure Sorrows.” It puts a word to the feeling where you realize everyone around you has incredibly complex lives, feelings and stories. I feel sonder most strongly on the metro — everyone going to the same places at the same times, but for vastly different reasons, all thinking vastly different things. The best way to uncover these reasons and thoughts is to talk to people, which, while maybe a little socially awkward, reveals what we already know but often forget — that the feeling of sonder is, in fact, a tangible reality. Here are a few snippets of stories from people who were riding the MetroLink Blue Line on Saturday afternoon. Photos are by Student Life photographer Morad Suliman.

“I’m getting off at Cortex… because, well, I want to get an Acai bowl.”

Olivia Poolos: What are you rating this metro experience?

DA: Out of ten? So far I give it a good solid eight. But I actually haven’t eaten yet. I’m quite hungry.

OP: What would you eat if you could eat anything?

DA: Fish and chips. But that’s not going to happen.

OP: That’s very British of you. And mushy peas?

“I just got married, and I got a baby on the way, so I’m trying to move, and I’m trying to get a house. My kids were in the wedding. They were crying afterwards. I was crying as well, especially walking down the aisle. I had a big, white gorgeous dress.” 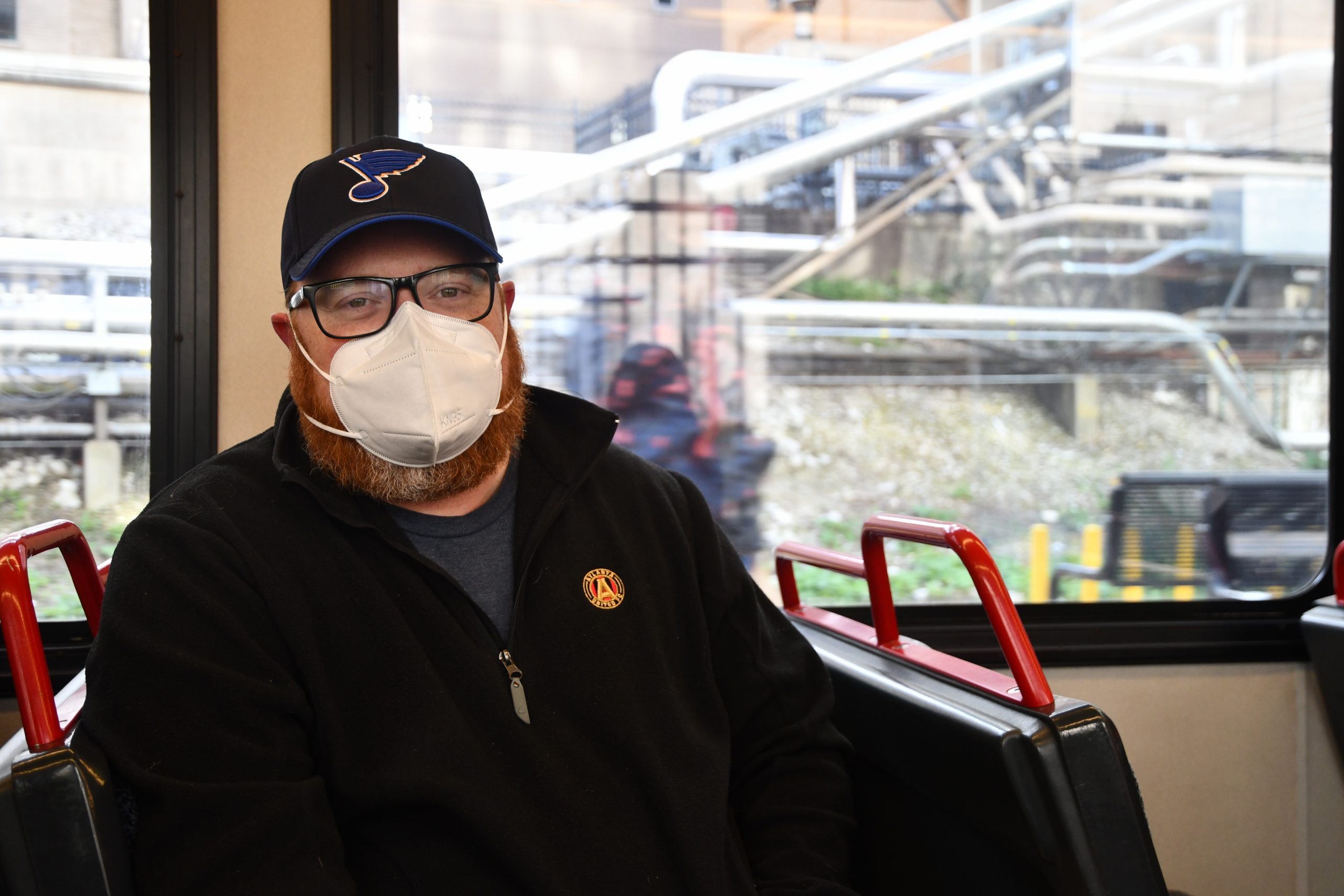 “My youngest brother got married yesterday. I’ve got three brothers. I’m the oldest. I was expected to do everything right and set the standard. All the punishment and discipline was practiced on me first, so by the time it got down to my youngest brother, my parents were like ‘oh, that’s it, we’re done.’”

“We always had each other. My father was military, so we just moved around a lot. Holidays, vacations… it was just us. When we get together, we hang out and have too much of a good time. We’re all different but we get along and we always just kind of have each other no matter what.” 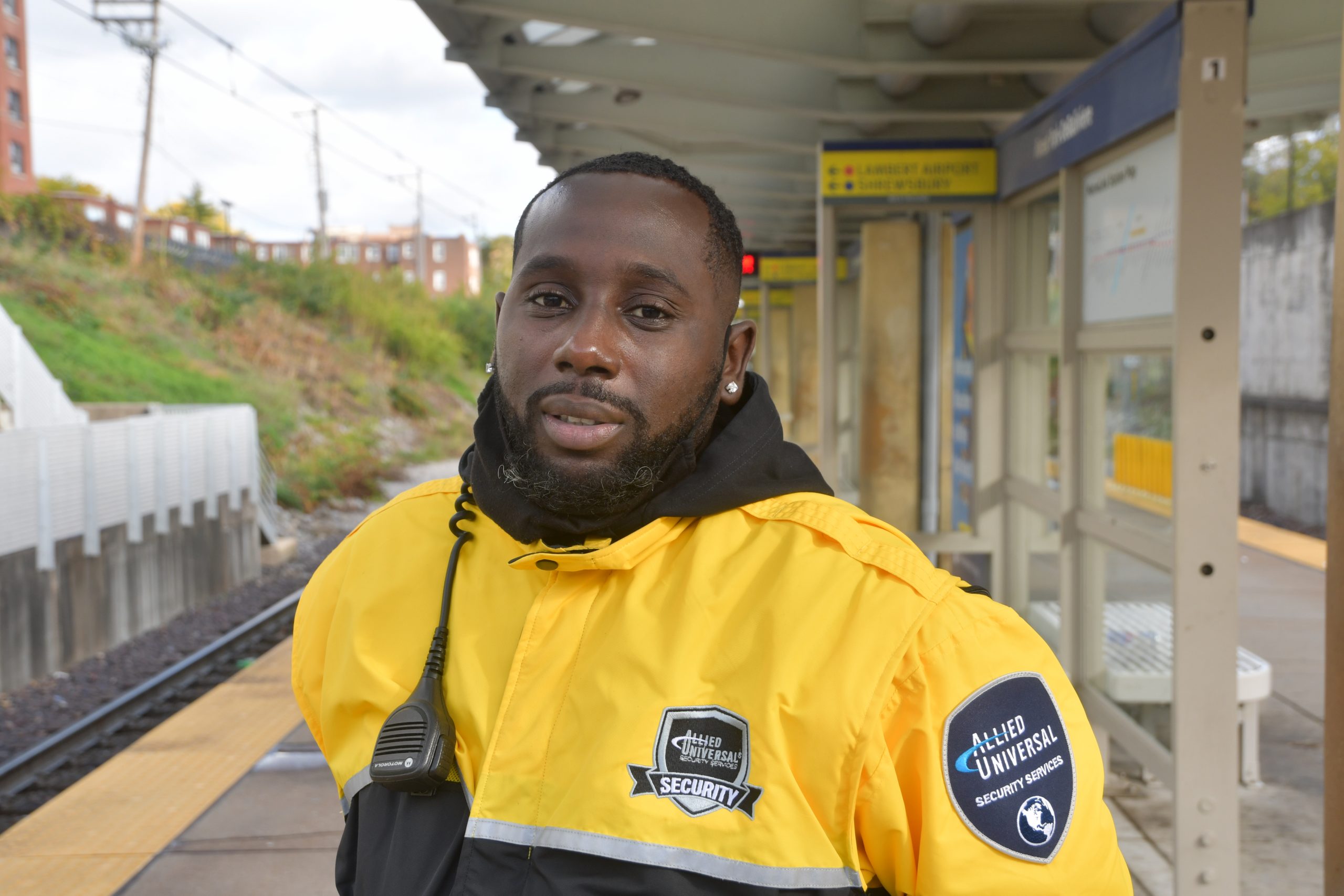 “Does it impact me? No. I come from that environment, so it’s pretty much normal to me. It doesn’t bother me.”

“How often does it happen? I’ve been working Metro for a year, so… we’ve had about five overdoses since I’ve been here.”

From behind the plexiglass: The people who make up the Bear’s Den

The people left: Who remains on the Danforth Campus

In pictures: The first few days as WU freshmen transition to college life