The devastation brought on by the COVID-19 pandemic has been deeply felt in every corner of society, prompting students across the country to get involved with helping their community members. In the St. Louis community, six Washington University students and staff members have been working to make a difference in the lives of formerly incarcerated people. 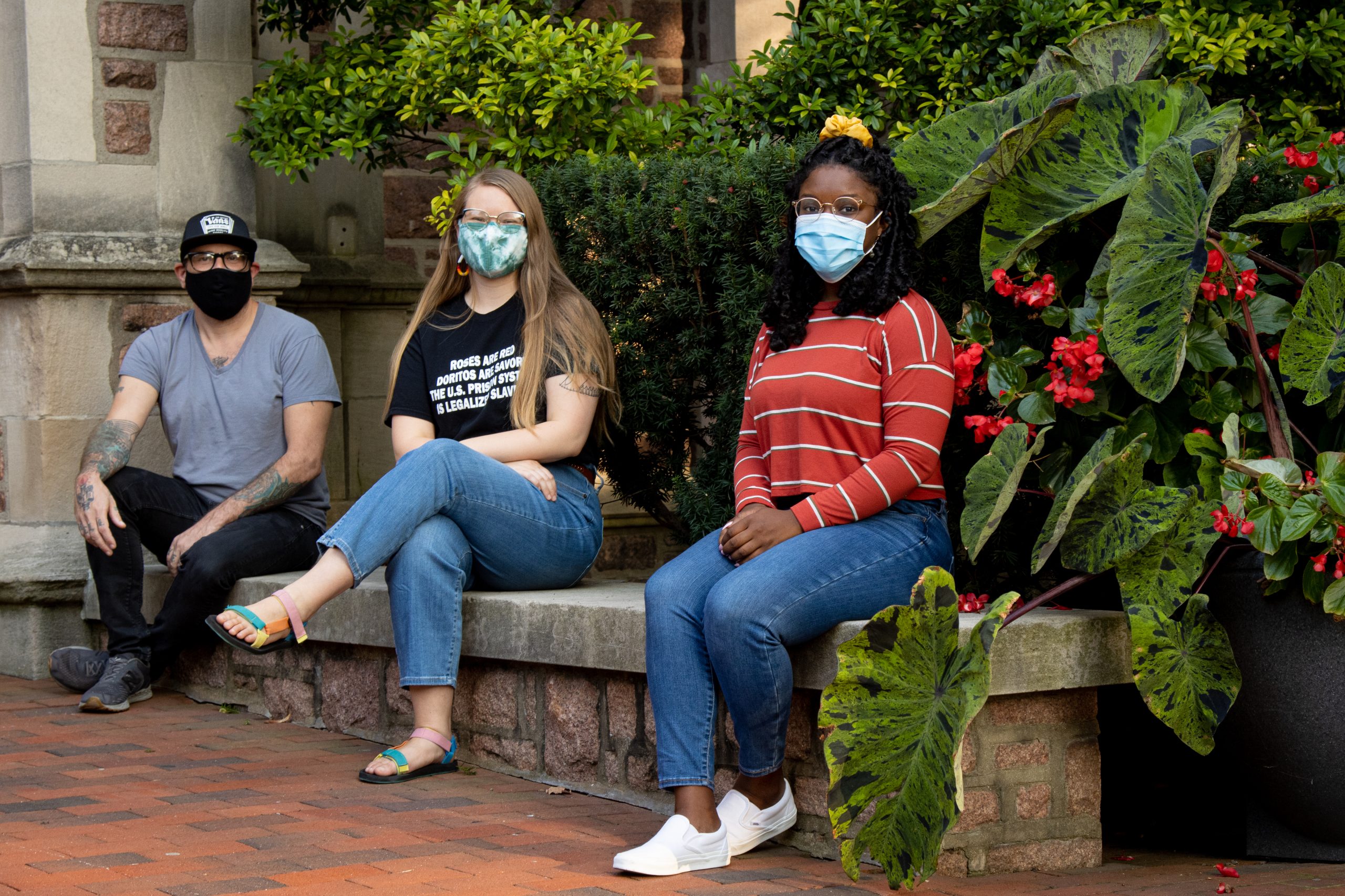 They met as a part of Washington University’s Prison Education Project, which offers incarcerated people the opportunity to enroll in courses and earn degrees. “One of the things we were seeing with a lot of our [Prison Education Project] alumni was the need for direct cash assistance to help with things like rent, transportation [and] employment needs,” said Beck, who is also a 2020 graduate from the Brown School. “We knew that was a widespread issue and not just with PEP alumni.”

The group chose a mutual aid format to distribute financial assistance; mutual aid networks are typically a series of voluntary contributions that serve to benefit the community. The “mutual” part is key; when communities are strengthened, the theory goes, we all live better lives as a result.

Another benefit of the mutual aid format is that it comes without the requirements of nonprofit systems. “When you think about nonprofits, a lot of them are funded by large grants or large donors. So there tends to be a lot of different requirements to either get those grants or there are restrictions attached to what kind of people you’re able to support,” said Young. “We didn’t want those larger ties to who we could support [and] we didn’t want to have those restrictions.”

One of the primary needs formerly incarcerated people face is rent assistance, a need exacerbated by the COVID-19 crisis. “I would say the vast majority of our requests are for rental assistance or utility assistance, which I think will just continue to increase when evictions are able to happen again,” Beck said. Currently, evictions are being filed, but people are not legally able to be evicted from their apartments until Oct. 1.

In the two months since the St. Louis Reentry Fund was founded, it has distributed over $34,000 to formerly incarcerated people, with a substantial amount of money coming from fundraisers hosted by community members. While many requests are for rent assistance, funds have also gone to help people pay for various needs like work boots, cell phones, medication expenses and more.

The impact of the fund has already stretched beyond the formerly incarcerated people themselves. “When we donate it’s not just keeping one person housed, but their entire family housed, their entire family having electricity still,” said Beck. “So even though we say we’ve donated to fifty people, it’s much, much larger than that.”

In addition, many requests are for fees that are specific to formerly incarcerated people. “Intervention fees are commonly known as probation fees, and if you don’t pay those fees then you can get re-violated and sent back to jail or sent back to prison,” Young said.

In the near future, the fund is looking to create a toolkit to help interested community members host fundraisers and donate proceeds. “Quite a few different artists have hosted fundraisers for us, selling T-shirts, pottery, jewelry, prints that they’ve made, which has been really awesome,” Beck said. “The main way to get involved is just to fundraise and get us more cash to redistribute.”

University students can also get involved with the campus group Interrogating Incarceration, which seeks to raise awareness on campus about mass incarceration.