So many events in St. Louis lately are calling for our attention and attendance, but one more happening this weekend is BookFest St. Louis in the Central West End. BookFest is a one-and-a-half-day series of readings, panels and festivities centered at Left Bank Books, St. Louis’ oldest independently owned full-line bookstore, which opened in 1969. 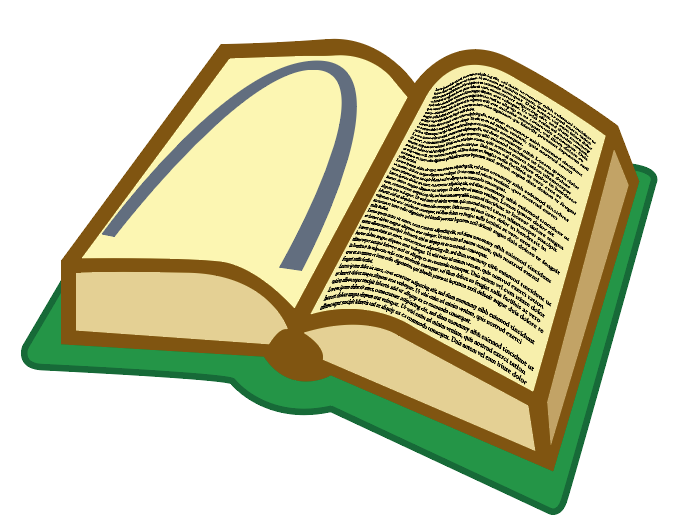 There’s a sort of literary precedent for the festival, though this is the first year it is happening. Who would have guessed, but St. Louis was a one-time or continual home for a number of famous American writers. Tennessee Williams (“A Streetcar Named Desire,” “The Glass Menagerie”), Kate Chopin (“The Awakening” and other novels and stories) and T.S. Eliot (“The Wasteland and other poems) all grew up in or near the Central West End, though Eliot moved away at 16 and never lived for long in St. Louis after that. (I guess the literary world has us to thank for driving him off to Europe.) These three have actually already been awarded busts in their honor, displayed on Writer’s Corner outside Left Bank Books, and on Saturday at 6 p.m., there will be a ceremony for the introduction of a fourth bust of the infamous beat writer William Burroughs.

But not everything about BookFest will honor the past. Sherman Alexie, a prominent Spokane-Coeur d’Alene poet and novelist, is speaking at The Sheldon in the Grand Center neighborhood on Friday at 7 p.m. about his new memoir. (This is just one of the two ticketed events at BookFest this year. Everything else is free.)

There will also be a number of panel discussions throughout the day on Saturday, spanning topics including poetry, literary fiction, young adult, “weird fiction,” science fiction and memoir (featuring Washington University’s Kathleen Finneran). The festival will then end with a reading of T.S. Eliot’s poetry collection “Prufrock and Other Observations” (celebrating its 100th anniversary), with readers like St. Louis Poet Laureate Michael Castro and poet and professor of English at Wash. U. Mary Jo Bang.

BookFest attests to Left Bank Books’ constant devotion to supporting its community and St. Louis as a whole.

BookFest, in essence, will bring that kind of event up a bunch of notches. Throughout the day, there will be publishers, authors and hand-made press stands and vendors in and around the corner of McPherson and Euclid.

“As a first-year effort,” Kleindienst says, “we’ve hit all the notes here.”

Shadowing events this past week, and potentially next week as well, are the protests taking place around St. Louis. Left Bank, progressive to its core (opened in 1969 by Wash. U. graduate students active in anti-war and civil rights movements), has continued its cultural legacy in St. Louis, stocking its shelves with related literature and hosting a “Read the Resistance” reading group, among various queer and other subjects.

More recently, on the night of the Central West End protests, Left Bank stayed open to hand out water, snacks and Black Lives Matter signs (giving away over 100) and keeping the store as a safe space for demonstrators.

In a way, BookFest does not directly seem to address these palpable tensions, but Kleindienst suggests that it could act as a sort of reprieve.

“I think people will need to be in quieter spaces to refuel and refresh,” she says. “A lot of the programing we have is perfectly suited to the tenor of our town right now.”

By inviting writers currently engaging these themes and opening dialogues with panels and discussions (while keeping almost all events free, during the day and night), BookFest is still exploring these issues and doing more than just selling books.