Scene | Word on the Street

What’s been your favorite part of the Olympics so far? 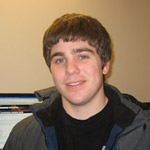 “I would have to say, as weird as this is, the men’s figure skating because the Lysacek thing was completely awesome.”
-Nick Abramson, Junior 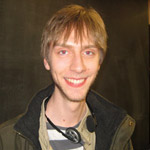 “The French guy who was doing the biathlon, and he came from the middle of the pack…and he just raced by to do the extra lap and got second place. I was just like ‘Yes, thank you biathlon dude.'”
-Niq Coyle, Sophomore 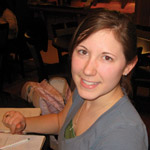 “I really like the figure skating: it’s just really cool to see how they all move together.”
-Meghan Meyer, Sophomore 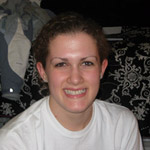 “Bode Miller has won a gold, silver and bronze and turned his life around”
-Amanda Meppelink, Sophomore