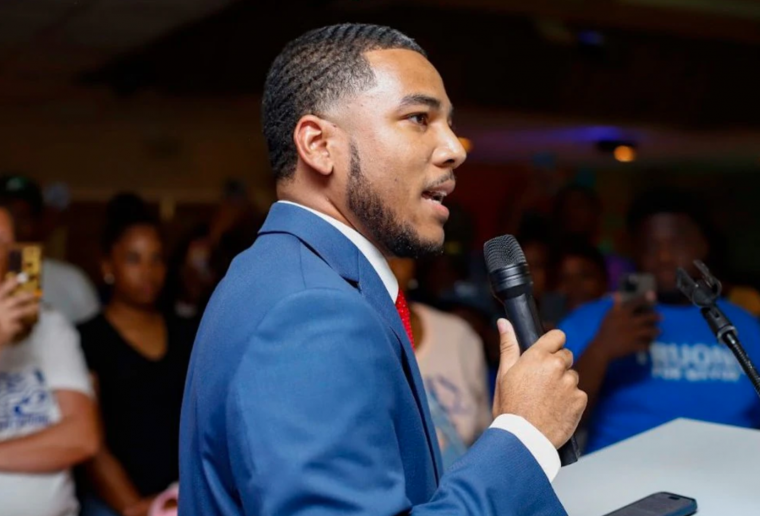 As a previous member of the University’s Student Union (SU), Truong served as both Speaker of the Senate and as Student Body President. With a double major in African American Studies and Political Science, Truong currently works as Policy Director at the Urban League Of Louisiana, and is set to transition to Bogalusa City Hall in January of next year.

Truong decided to run for office during his time as the University’s Student Body President after witnessing people from home complain about the standard of living.

“I just wanted to come home and make a difference, use my skillset to bring more to the table,” Truong said in a statement to WWL-TV.

According to WWL-TV, Truong was unsure of election results after a “tough” campaign often countered with skepticism.

“You always have to meet with community leaders. That’s the first thing that you do with somebody who is running for office,” Truong said to WWL-TV. “More than one laughed at me in my face when I said that I was running for mayor.”

The Washington Parish Registrar of Voters Office had 6,658 registered voters in Bogalusa, 3,111 of whom voted. Truong won 56% of these.

Associate Director for Campus Life, Peggy Hermes, worked with Truong in SU as the Staff Advisor to the Senate. Having worked at the University for about ten years, Hermes has seen a number of SU members go on to work in political careers as the leadership experience provides students with numerous skills “transferable” to a variety of careers.

“[SU] is getting [students] leadership experience; they’re facilitating conversations with their peers or their colleagues, sometimes there’s conflicts that are being resolved and they’re learning skills around that,” Hermes said. “They’re learning about professionalism and how to follow through on projects or interact with others.”

Hermes described Truong as “forthcoming about his aspirations” during his years in SU.

“I think he was very interested in change, and bringing the community together in a way to amplify voices and make sure that students’ constituents are being heard and moving their goals and wants forward,” Hermes said.

“I wish the mayor-elect well, but young Tyrin has demonstrated repeatedly during this campaign that he lacks the skills necessary to lead and unite our city,” Perrette said in a statement to WDSU News. “I pray I am wrong. During the transition period, I will help in any way that I can.”

The mayor-elect does not believe his age will interfere with his ability to lead the Bogalusa community.

“I am young, but I can get it done. Young people have fresh ideas and the ability to get it done,” Truong said to WDSU News. “We just need a chance. I look forward to taking that chance and positively impacting my generation.”