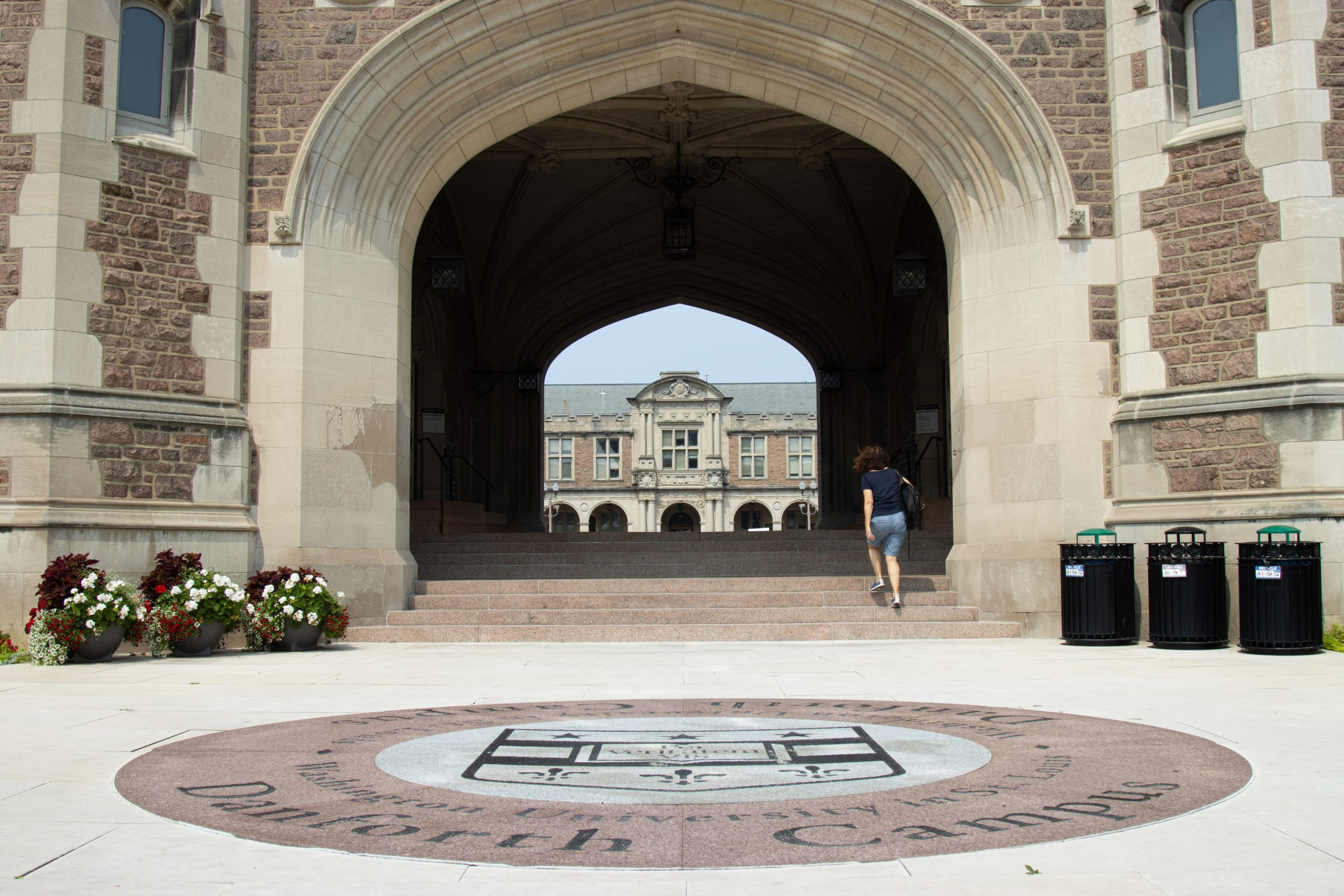 Washington University admitted 3,598 applicants to the Class of 2026, resulting in an acceptance rate of 10%.

Turner added that she has felt the impact of need-blind admissions this year.

Turner also characterized many accepted students as “bridge-builders” who have experience building community.

“[Many students] took positive advantage during [the pandemic] by reaching out to their neighbors, holding summer camps for younger siblings, doing internships online, making masks, doing food drives,” she said. “There was just an impressive group of students who were so community oriented.”

The class of 2026 also carries strong academic credentials, with 94% reporting ranking in the top 10% of their high school class, up from 88% last year.

The University became more geographically diverse as well. 50 states and 50 countries are represented in the Class of 2026, up from 49 states and 20 countries last year. The top foreign countries represented this year are China, South Korea and India.

Admitted students are required to inform the University of their decision to attend by May 1. The university expects a class size of roughly 1,810 and around 1,000 applicants to accept a place on its active waitlist.