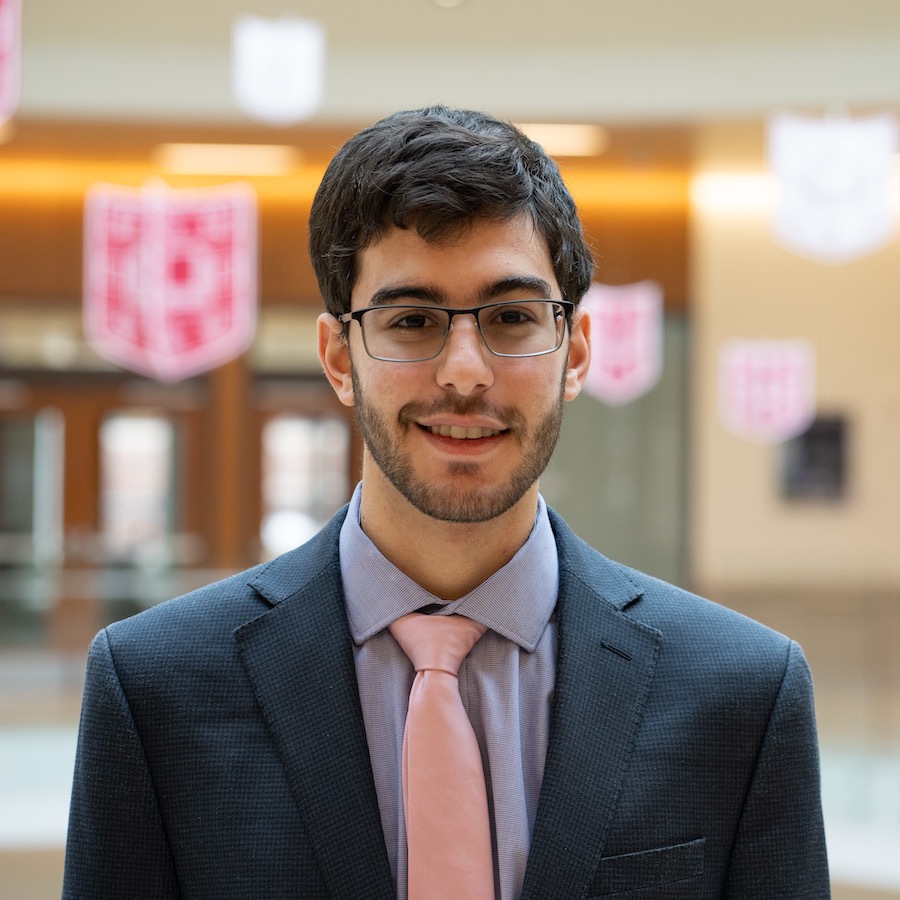 Alkilani had served as a Treasury representative since his freshman year, and was elected to the position of Vice President of Finance last spring. His campaign focused on his SU experience and ability to get things done, such as simplifying the general budget process to eliminate redundancies. Alkilani also became the subject of controversy this fall when a video of him removing commemorative flags from a campus 9/11 memorial went viral and sparked online backlash from right-wing groups.

According to the Student Union constitution, if a member of the executive board resigns, the SU president is responsible for appointing a successor, who must then be approved by both the Treasury and Senate.

A statement from Student Union posted on Instagram Friday afternoon read that Miao and the Executive Council plan to select a nominee for the VP of Finance “in the weeks ahead.”

Alkilani wrote that over the course of the fall semester factors such as the departure of business manager Janice Davidse and other members of SU’s business staff, as well as the transition to Presence, a new financial platform, meant that just balancing the budget and doing student group budgeting had been a major time commitment for him.

“It is no longer reasonable for me to shoulder this burden,” he wrote in the email to student group officers. “Last semester I was putting in dozens of hours a week, and that was without these additional commitments, and with the assistance of twice as many business coordinators.” 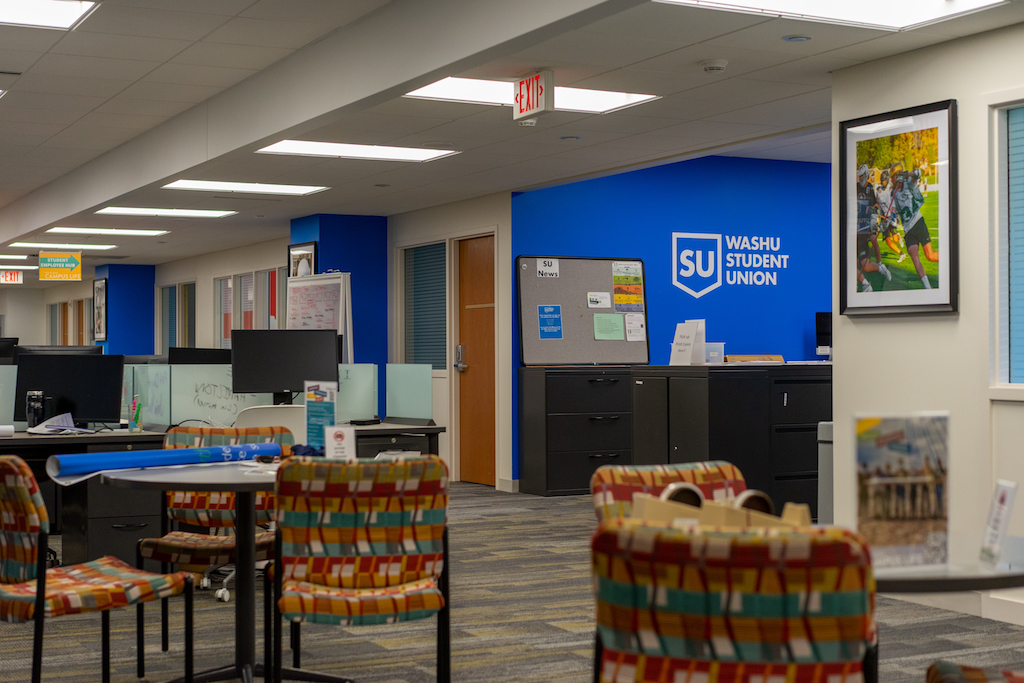 The department of Campus Life, which is responsible for hiring SU’s business coordinators, wrote in a statement to Student Life that “we are always interested in student feedback and ways we can better help support our student leaders and student groups,” but did not address the specifics of Aklilani’s resignation or the concerns he had raised.

SU leaders are still working out how to move forward in Alkilani’s absence. The VP Finance is responsible for balancing SU’s $3.7 million budget and ensuring that student groups are adequately funded. Speaker of the Treasury junior Max Roitblat said that in past cases when the VP of Finance position has become vacant, the three leaders in Treasury: the speaker, budget committee chair and activities committee chair have filled in to cover the VP’s duties while a successor is chosen. He said that the constitutional council will meet this upcoming week to determine the exact details and timeline of the appointment process.

Roitblat added that Campus Life is currently in the process of hiring a business manager, and plans on posting a job listing for a new business coordinator. However, he argued that in the long run, SU will need more administrative support from Campus Life in order to avoid future cases of burnout.

“I hope that Campus Life goes back to its old practice of having one business manager and three coordinators since that really is what I believe is needed to handle student group business issues with our continuously growing amount of student groups on campus,” Roitblat wrote in a statement to Student Life. “We make a contribution every year to Campus Life as Student Union that we ask to go towards the hiring of these staff members, but we haven’t had a third business coordinator in place since fall of 2019 meaning we have always been at least one member short of the full intended team that SU puts money towards.”

In a separate email to SU executive board members, professional staff and Treasury members Wednesday, Alkilani discouraged others from applying to his former position.

“I encourage you to prioritize yourself and to move forward as you need to give yourself space,” he wrote. “I cannot stress enough that this position is not worth it and that I do not recommend anyone to take it.”

We have updated this story as of 9:13 a.m. on Thursday, Jan. 13 to include a statement from Speaker of the Treasury Max Roitblat.

We have updated this story as of 1:27 p.m. on Friday, Jan 14 to include an official statement from Student Union