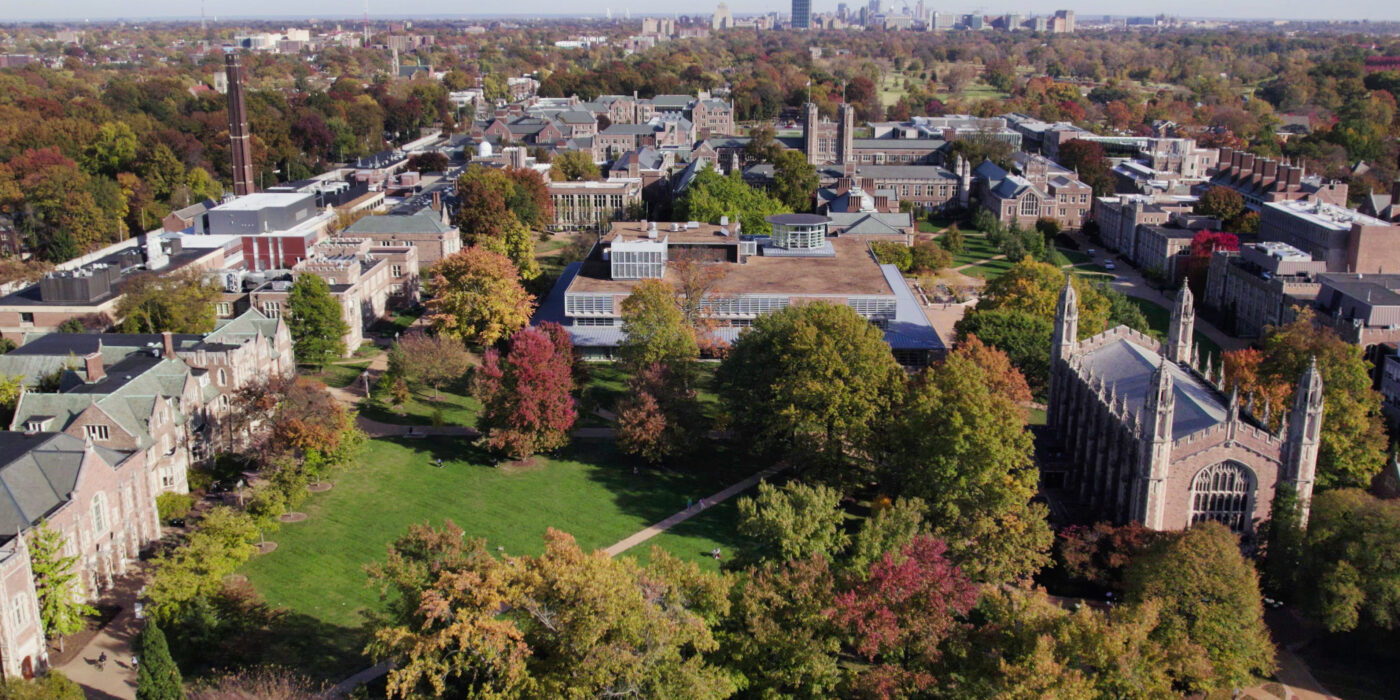 Washington University administrators announced plans for a new Arts & Sciences building in addition to releasing their strategic plan for the next decade, Dec. 8.

The building will be located on what is currently green space west of Olin Library and north of Graham Chapel. Speaking at the video event announcing the building, Chancellor Andrew Martin described the building as “a visual bookend to Seigle Hall.”

Dean of Arts & Sciences Dr. Feng Sheng Hu told Student Life that administrators had made this decision with the future growth of Arts and Sciences in mind.

“In Arts & Sciences, we have made great use of our existing space and we have not added a new building for about 15 years,” Hu wrote in a statement to Student Life. “But now we are at a point where our most exciting plans for the future require additional space.”

The University has not yet determined which departments or programs will be housed in the new building, which is so far unnamed.

Some students have taken to social media to post their frustration about the new building, saying that it will take away from the green space on campus.

In response to these concerns, writing to Student Life, Jamie Kolker, Associate Vice Chancellor and University Architect, said that the “site planning, building and landscape design” will consider and balance the surrounding greenery and nature.

The University’s last major construction project on the East End caused some inconveniences for students, creating roadblocks and temporarily closing some buildings. Although the construction details are not yet finalized, Kolker said that the University “will focus on minimizing impact to adjacent circulation routes and being very mindful of construction noise.”

The announcement about the new building was jointly released with the Arts & Sciences strategic plan for the upcoming decade.

The plan, which includes four “foundational strengths” and six “strategic pillars,” which include a “literacy-based approach” to Arts & Sciences curriculum, a new program in global health and a commitment to interdisciplinary scholarship.

Hu told Student Life that the new global health major, which was previously a track within the Anthropology major, is being created to allow those students interested in global health to be more interdisciplinary and select coursework in biology, ecology, cultural studies and “historical perspectives on health.”

Another major pillar of the plan focuses on advancing scholarship in  “race, power, equity, and justice.” Hu said that the University’s new Transdisciplinary Research Institute in the Applied Data Sciences (TRIADS) will help advance this goal by applying big data to projects related to those ideas.

Hu added that he hopes Arts and Sciences’ new building will generate more excitement for the school’s new initiatives and programs, while also serving as an important communal space.

“This building gives us a new and highly visible presence at the heart of campus — a home for Arts & Sciences both literally and figuratively — and my hope is it becomes a gathering place for our entire community,” Hu told The Source.

Further details about the building’s plans and timeline are scheduled to be announced early this year.