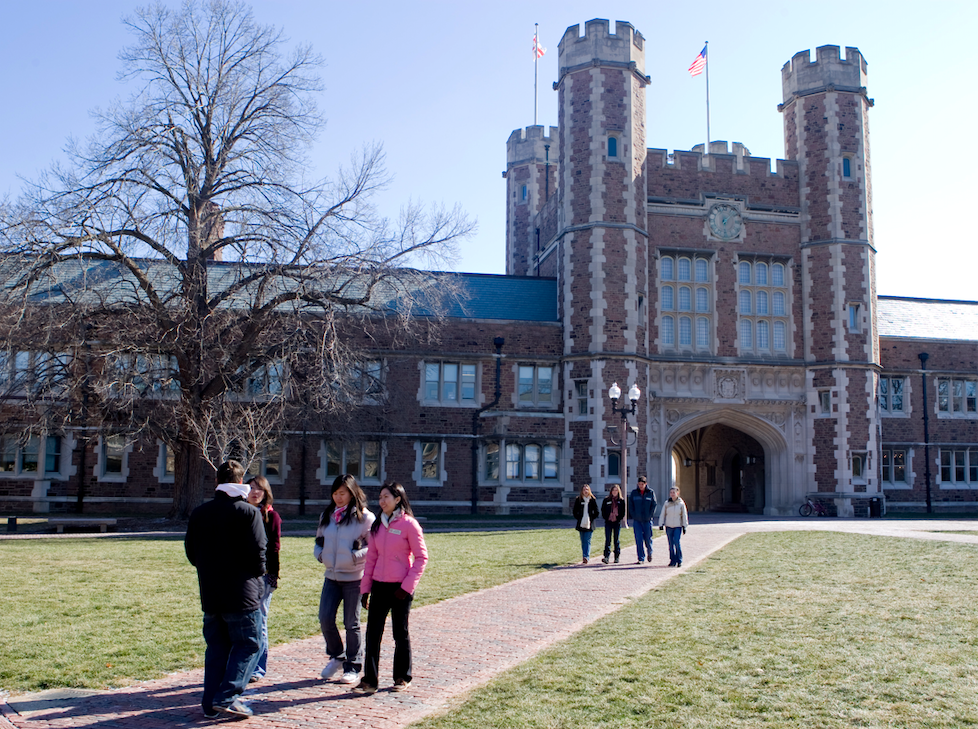 Washington University is now ranked the 14th best university in the United States, two places higher than the previous year, in the U.S. News & World Report’s ranking, which is published annually every September.

The rankings are based on a variety of factors including graduation and retention rate, class size, faculty compensation and more. The factors themselves often change or shift in weight each year, so it can be very difficult to predict how the rankings will shift from year to year.

“With U.S. News, it’s always a surprise,” Vice Provost of Admissions & Financial Aid Ronné Patrick Turner said, adding that she was unsure of which factors caused the University’s higher ranking.

Nevertheless, Turner acknowledged that the admissions office closely watches college rankings and the University’s place on them. “We pay attention to any information that prospective students and their families might be paying attention to, so that we understand the market perception of WashU,” she said.

For college applicants, the U.S. News rankings can be a major factor in their decision-making process. Freshman Jackson DaPuzzo said that college rankings played a greater role in his college application process than he would like.

“Honestly, [rankings] were probably more important than they should have been,” DaPuzzo said. “They played a large part for me when I was applying to schools. With the pandemic ongoing and being initially unable to visit schools, the ranking of a school meant a lot more to me.”

Turner said that while rankings are important for creating a list of schools to apply to, they matter considerably less when a student is deciding which school to attend after being accepted to different institutions.

“Rankings can be important when students are making their lists of schools to explore, but we rarely hear students tell us that ‘I chose WashU because of the ranking.’ They are typically choosing an institution for a whole bunch of other reasons,” Turner said.

DaPuzzo and freshman Jacob Song echoed Turner’s sentiments, citing factors other than college rankings in their ultimate decision to attend the University.

“After getting in [to WashU], I visited the campus, and it was only then that I realized how great it was,” DaPuzzo said. “That ultimately tipped WashU into being my first choice… Rankings didn’t enhance that.”

“Part of the reason I chose WashU was definitely the prestige,” Song said. “But I’d say the most important thing for me was the amount of advising that is offered here. That was the main thing.”

The U.S. News and World Reports college ranking list is often criticized for perpetuating the overvaluation of prestige, an approach that overlooks other more holistic approaches to evaluating universities. Still, many students find themselves taking prestige into account when applying to colleges, and the emphasis on rankings can add to this decision.

“Prestige was definitely something that I had to think about,” Song said. “I think prestige does matter. For example, when employers choose between candidates for job openings.”

However, Song and DaPuzzo both stressed that prestige should not matter more than other factors, such as fit.

It is unclear whether the University’s climb in ranking will have any tangible effect for admissions. Turner admits that it would be hard to predict if this will lead to an increase in applicants, but she also said that “it certainly won’t hurt a student’s decision to explore WashU. Any positive news about WashU, nationally or globally, is a positive thing for us.”