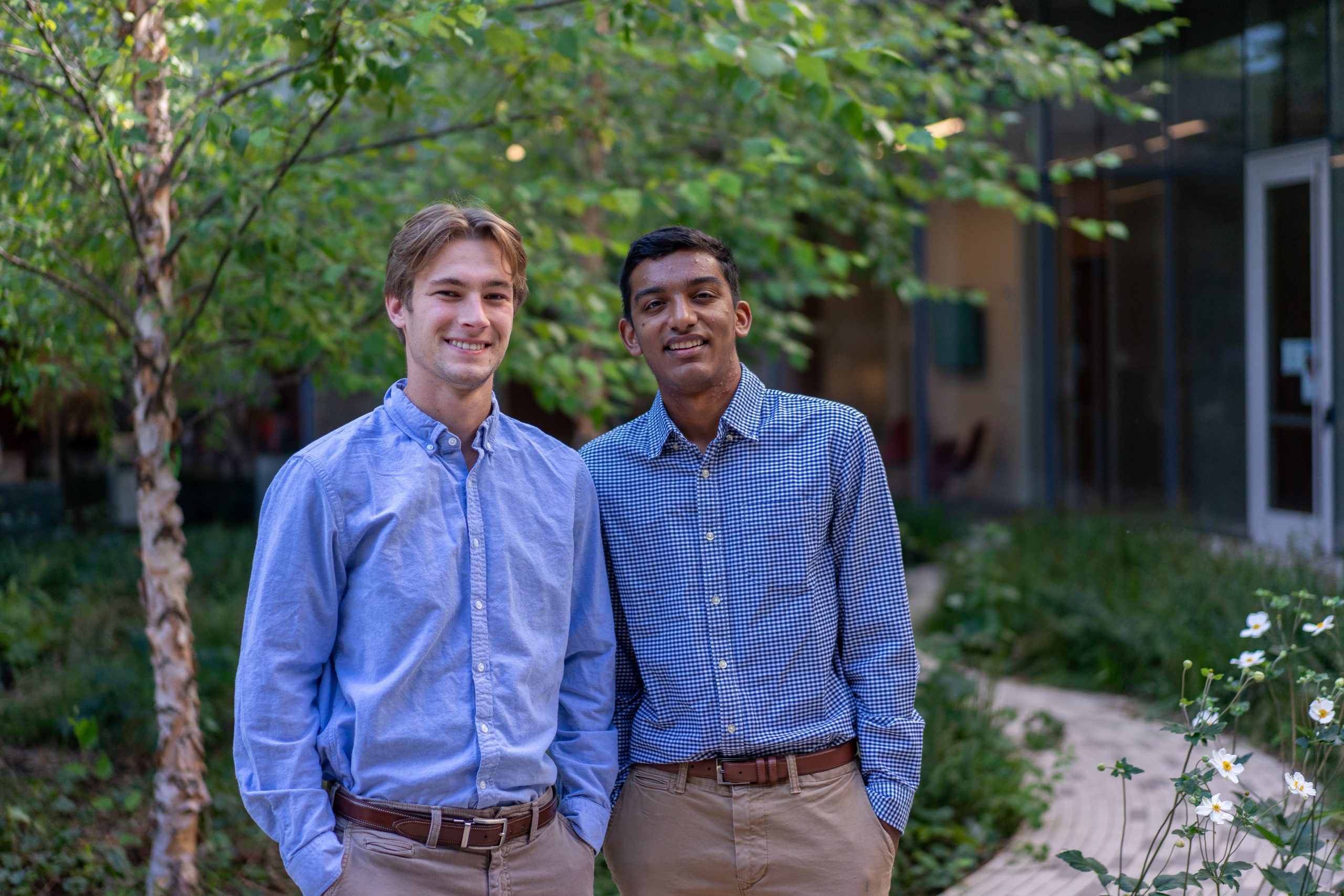 Juniors Nathan Hirscher and Rohan Srivastava, Co-Editors in Chief of WUROP, began thinking about starting the journal in spring 2020 after finding inspiration in The Harvard Review of Philosophy. WUROP eventually became the third branch of the Washington University’s Philosophy Club.

The editors created an action plan of four steps for producing the first issue of the journal, consisting of researching the theme, soliciting unpublished pieces of work from expert philosophers, editing submitted pieces and publishing the issue.

“The hardest part about the solicitation process is rejection,” Hirscher said. “People are very busy, so it hurts when you do a deep-dive on a particular philosopher, you learn as much as you can about their work and then [they are] busy.”

The editorial team worked to make academic work on philosophy written by expert philosophers more understandable for undergraduate students and those who are not familiar with the subject.

“Another goal of the journal as a project or an institution is to support the idea of WashU students interacting with professional philosophers,” Srivastava said. “And one of the ways we do that is through creating opportunities for students to interview philosophers that they are interested in and then publish those interviews.”

The interviews with philosophers contribute to the journal’s goal of accessibility. It is also fairly uncommon in journals to see undergraduates interviewing experts in philosophy, according to Philosophy Professor Nicholas Koziolek.

“I think having undergraduate students interviewing professional philosophers about their views in this way is something that doesn’t normally happen,” Koziolek said. “And so I’m sort of hopeful that that could be a thing that can give this journal a unique place in the profession.”

Koziolek served as a guide for the editorial team of WUROP, offering them encouragement and support in LaTeX, a program the staff used to create the journal.

“All of the students who were editing this are unbelievably self-motivated and it’s a really impressive group of students that we have in the Philosophy Department right now involved in the Philosophy Club and getting the journal going,” Koziolek said.

WUROP is free to download, unlike many other philosophy journals and publications. The editorial staff continuously advocated with the Philosophy Documentation Center to ensure that the journal would be published as open access.

“We were surprised and very fortunate to get a lot of support from the Philosophy Documentation Center,” Srivastava said.

The creation of WUROP near the start of the COVID-19 pandemic came with challenges. Many of the meetings and workshops were conducted over Zoom. In addition, creating a journal was a completely new experience for most of the editorial staff.

“I think it was really difficult to start a journal during COVID, while we were all on Zoom,” Managing Editor of WUROP Hannah Grimes said. “When you’re collaborating on something like that, you need weekly editing workshops, weekly writing workshops and reading workshops — you need to see each other in person.”

The WUROP staff recently began working on the next issue of the journal by determining a theme and will begin the solicitation process soon. Both Hirscher and Srivastava hope to build a solid foundation for WUROP’s future.

“My hope is to sit down and read the fiftieth issue 50 years from now,” Hirscher said. “My hope is that this project is sustainable, it’s exciting for undergraduate students and it also is a meaningful experience for both editors and the people submitting to our journal.”