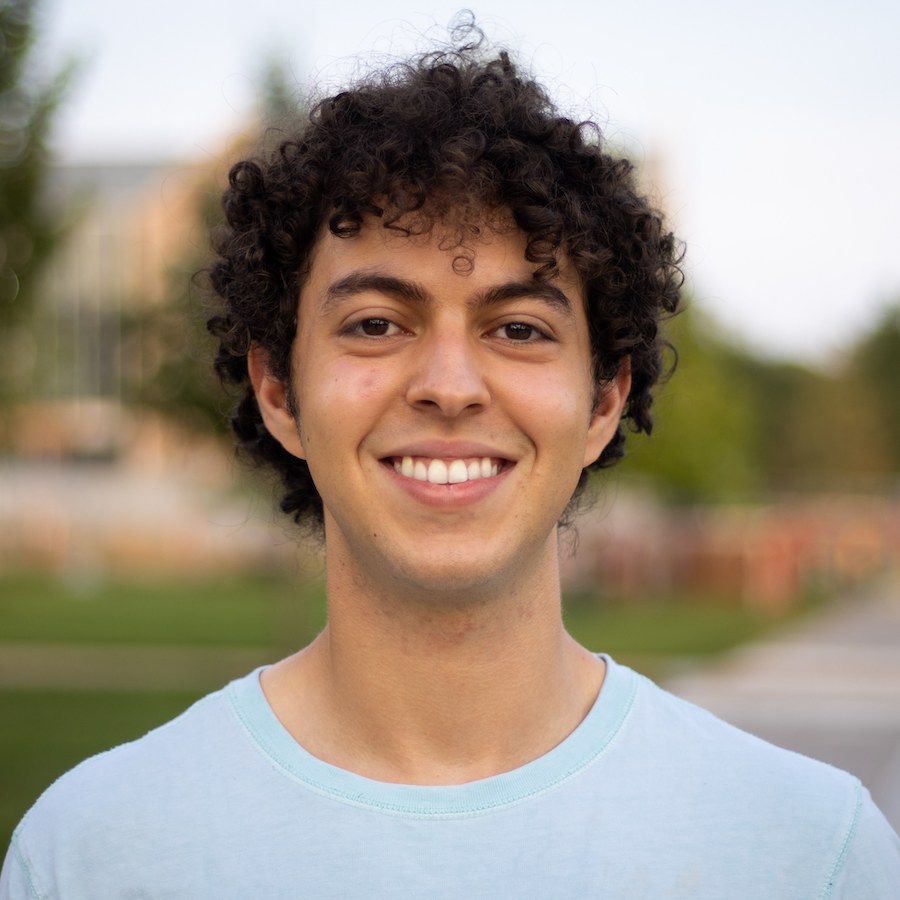 Student Union’s spring election was characterized by a lower than usual level of competition, while the field of candidates differed over the importance of experience versus new ideas for advocacy, March 30.

The student body also passed an amendment in favor of ranked choice voting, 79% to 21%.

Twenty-six percent of the student body voted in the election, a slight decrease from 29% last year. However, election commissioner senior Madhulika Kastury said that she was satisfied with the final turnout numbers, given the circumstances.

“Turnout was still good despite everything being online,” Kastury said. “I think COVID actually kind of helped because I think the only way people get engaged now is online.”

Miao partially attributed this lack of candidates to students feeling burnt out and stressed by the pandemic and virtual learning, but also acknowledged that SU should be doing more to engage the student body.

“Sometimes [SU] might seem like this amorphous bureaucratic blob that it’s really important for us to humanize and deconstruct, so that people can feel really good about SU and can feel like SU is a place where they can run [for office] and find success as well,” Miao said.

Belhadj, who campaigned as an outsider and brought up the idea of SU as an “ivory tower” in the candidate’s forum, added that this idea of making SU more accessible has been a major part of his campaign.

“In approaching first-years on the 40 and engaging in quick conversations, unfortunately I realized how little of a role SU has played in their first year[s],” Belhadj wrote in a statement to Student Life. “As the VP of Engagement next year I will work on improving PR and influencing SU-related dialogue on campus. I’m still working on ideas such as adding programming and PR to RA training and Bear Beginnings, but the end goal is for SU to make a quantifiable impact on students’ experiences at Wash. U.”

Keisler, a three-year SU veteran, had pushed back on the idea that SU had done little to impact the student experience, highlighting the major role that he played in initiatives like marajuana expungement from student records and campaigns for more campus sustainability.

Silberman, who like Belhadj won against a slightly more experienced opponent, attributed her success more to a difference in platforms and campaign strategies.

“While [Hancock] focused on internal restructures, I focused a lot on external change,” Silberman said. “I think the student body saw that and felt that while the internal component was important and would be done, it was also important to have a candidate actively rallying for the things they believe in.”

Silberman’s platform included initiatives focused on socioeconomic and gender equity, while Hancock generally highlighted her goal of recruiting more members into SU and creating a welcoming culture for new members.

The Alkilani-Vermes race was the exception to this trend of relative newcomers with new initiatives triumphing over SU veterans. Alkilani, who characterized himself as “the most experienced person who’s going to be in SU next year [when it comes to finances],” acknowledged that Vermes brought some good ideas to the table, but positioned himself as the candidate who could actually get those things done.

All of the new SU senators, treasury representatives and executive board members will be inaugurated April 6. After that takes place, Goodman is excited to get to work on the exciting new initiatives proposed by this year’s candidates.

“I’m excited… to really learn what it means to program for an entire student body,” Goodman said. “I just want to get back to in-person programming and hopefully have those big events that people want to see. Also… I heard a lot of great policies and promises that people want to hold up and I want to be able to help them with that as well.”

Editor’s Note: As of 9:48 a.m. on April 1, we have updated this story’s headline to better characterize the election results. We have also added information about junior Philip Keisler’s previous experience with Student Union.