A total of 92 cases have been reported since Aug. 1. 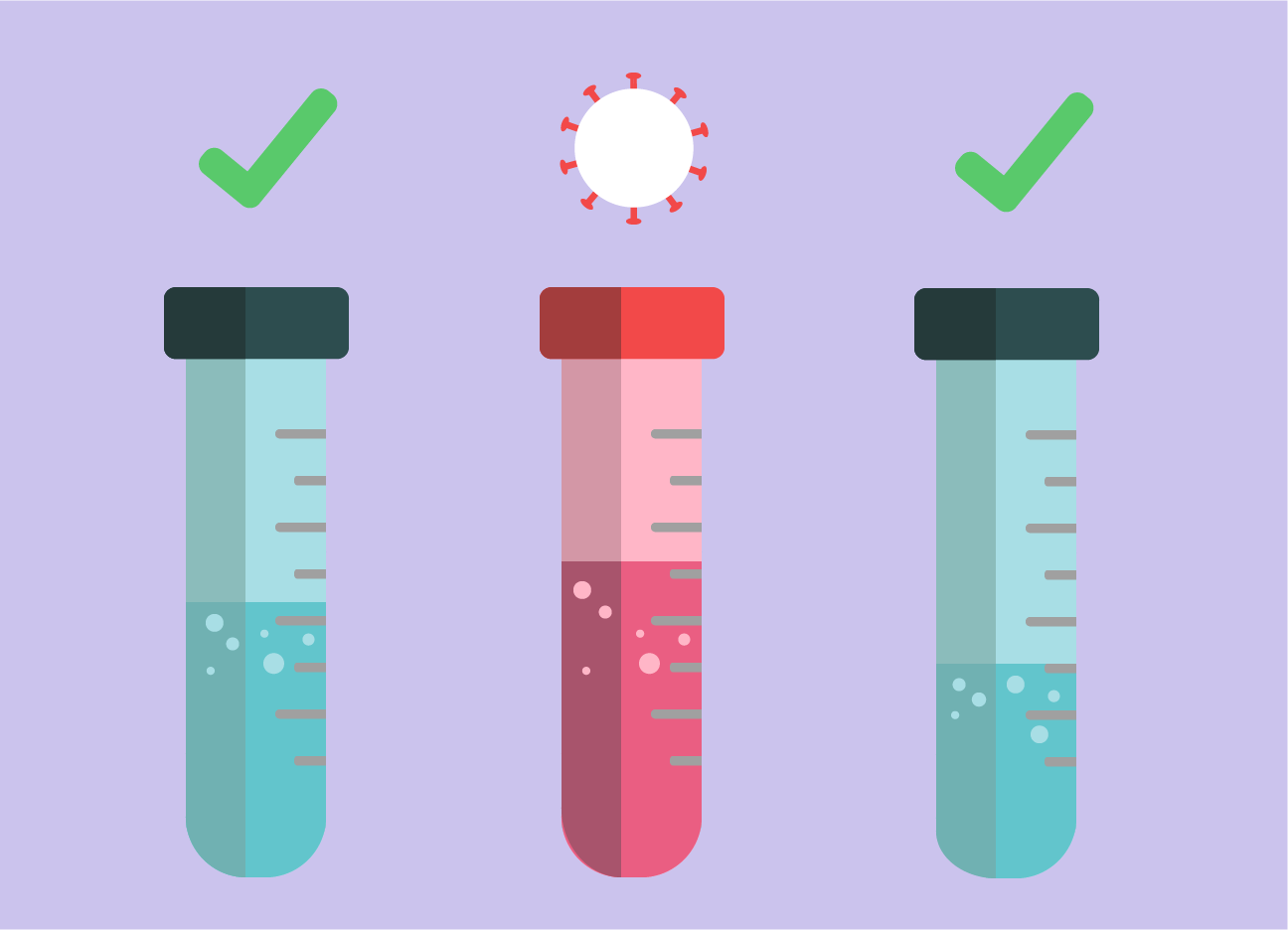 Following the completion of entry testing for all undergraduate, graduate and professional students living on or near campus, the University implemented biweekly surveillance testing for more than 5,400 undergraduate students beginning Sept. 28 using its PCR saliva test.

Dr. Steve Lawrence, one of the University’s top viral infectious disease experts, said that the testing results were better than expected.

“I think maybe nobody expected the level of adherence that we’ve seen throughout the community to be able to show very minimal transmission so far,” Lawrence said.

Associate Vice Chancellor for Student Support and Wellness Kirk Dougher wrote in a statement to Student Life that “for our numbers to be this low, it means that students are following the science and making real sacrifices to what college can include for the good of the community.”

With minimal community-wide transmission, the University transitioned from orange high alert levels to yellow moderate alert levels. The Danforth Campus COVID-19 dashboard stated that “the change from orange is an indicator that current regional and campus conditions are stable and reassuring,” but that “despite this change to our alert level, we are not relaxing public health requirements for being on campus.”

Lawrence said that to determine the University’s alert level, the COVID monitoring team goes through dozens of different data sources each week, with a focus on three main categories: transmission in the region, transmission within the campus community and the University’s capacity to respond to positive cases.

Cheri LeBlanc, the executive director of Habif Health and Wellness Center, wrote in a statement to Student Life that in addition to low transmission rates on campus, the University’s “capacity to provide isolation and quarantine housing is more than adequate” and their “ability to provide medical care, contact tracing and diagnostic and surveillance testing is not currently stressed.”

However, according to Lawrence, transmission in the St. Louis region is still a major area of concern.

“The biggest thing that is driving even a yellow alert level right now is the fact that there is still moderately high transmission within our communities surrounding the campus,” Lawrence said. “That keeps the level of risk still elevated where we have to remain super vigilant.”

Missouri’s seven-day positivity rate reached 19.3% on Oct. 17, marking a record high and indicating uncontrolled community transmission. The World Health Organization and Centers for Disease Control and Prevention have both identified a positivity rate of 5% or higher as a benchmark for a location being a virus hotspot and for schools to remain closed. On Oct. 16, St. Louis County recorded a record high single-day number of positive diagnoses and deaths.

According to Lawrence, the mathematical study that received the most attention was led by the Yale School of Public Health, which found that students need to be tested every 2-3 days for colleges to safely reopen. But Lawrence argued that the assumptions they used were “overly aggressive.”

“This isn’t a paper that showed data. It didn’t show data on actual observations of what happened. It’s a mathematical model,” Lawrence said. “The assumptions they used were unlikely to be realistic.”

Lawrence said the University looked at a wide variety of mathematical models over the summer to form their plan to test undergraduate students biweekly. Lawrence said that the most challenging part of developing a testing strategy was the “many misperceptions about what testing can and can’t do.”

Due to the possibility of false negatives, Lawrence explained that “a negative test doesn’t tell you you don’t have infection.”

Dougher added that frequent testing does not prevent spikes in cases. He pointed to the University of Illinois, which saw cases rise despite testing students twice a week.

“[Testing] does not help individuals and is not preventive for individuals in any way,” Dougher wrote. “Rather, it is an early warning signal of increased disease prevalence in a community.”

LeBlanc emphasized that surveillance testing is just “one part of our overall strategy.”

“Our success at minimizing COVID-19 on campus is dependent on our entire community maintaining vigilance with all preventive measures (most importantly our masking and physical distancing guidelines) far more than testing of asymptomatic individuals,” LeBlanc wrote.

Interim Vice Chancellor for Student Affairs Rob Wild said that testing students too frequently can “psychologically create a false sense of security,” and that testing students “every two weeks was a good balance between allowing us to monitor and evaluate the full population we wanted to provide testing to, but also to encourage people to continue to follow the public health principles and not rely on their testing to show their situation.”

Both Wild and LeBlanc credit the University’s low number of COVID-19 cases to broad student compliance with public health guidelines, but they said the University had been lucky.

“We know there have been gatherings with multiple unmasked people attending,” LeBlanc wrote. “Luckily, none of those have led to a superspreader event caused by just one person who is highly contagious and able to infect dozens of others as we have seen happen at other campuses and most recently at the White House.”

“It just takes one superspreader event to send us down a path that it’s very difficult to recover from,” Wild added.

Wild previously warned that egregious violations of public health principles could lead to suspension or expulsion. According to Wild, the University had “a significantly higher number of conduct cases to start this fall than previous years, which is almost 100% attributed to violations of the new COVID policies.” But so far, the University had not seen “any violations that have led to suspension or expulsion of students.”

“There’s a sense among the student body that we’re all in this together,” Wild said. “We’re just really proud as an administration of how committed our students have been to our success.”