Student Union Senate passed a resolution in support of Open Educational Resources — various online resources offering free textbooks to college students— in an attempt to cut down on what many students see as excessive and increasing textbook costs Jan. 28. 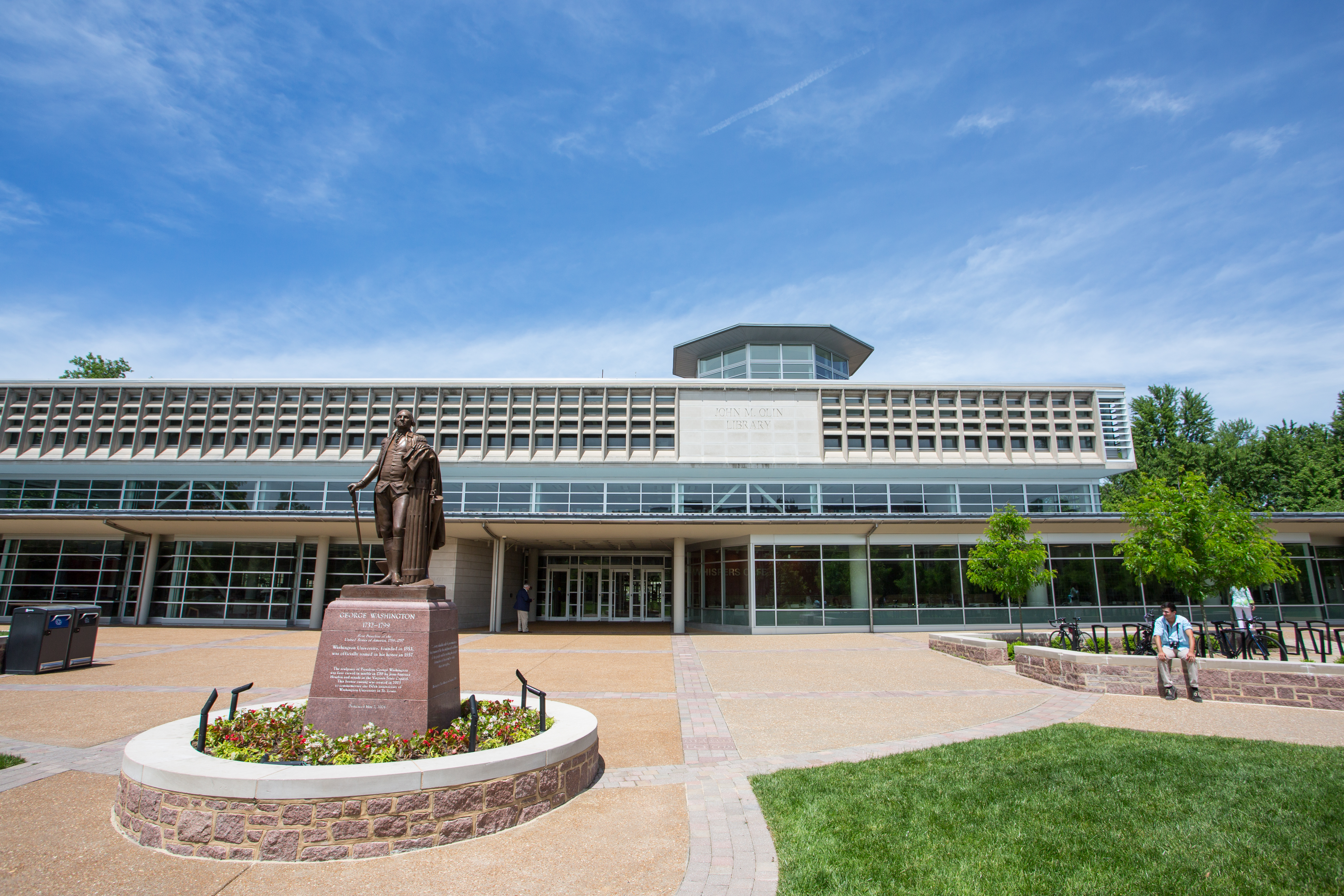 The resolution passed by SU Senate Jan. 28 pushes Washington University to offer incentives for faculty to transition to Open Educational Resources. Senate has partnered with University libraries on the effort.

Specifically, the resolution urges Washington University to implement incentives encouraging faculty to transition to Open Educational Resources (OER) and calls for the creation of a working group of students, faculty and administrators to determine a specific incentive structure.

Co-sponsor of the resolution Senator and junior Sophie Scott hopes the campaign for OER will relieve some of the financial burdens on students at the start of every semester, which she said can often affect students’ decisions about whether to enroll in or drop classes.

“It’s something that I think all students can relate to, just every semester looking at that grand total of all the textbooks that you have to buy on top of already paying so much in tuition and trying to do everything you can to save an extra penny,” Scott said. “I have many friends who have not been able to take a class or have not bought a textbook for a class that would have benefitted them because of costs, and I think that’s really inequitable.”

According to her co-sponsor, Senator and junior Mason Simmons, OER would not necessarily cover the cost of all books students need for classes, since the resources available depend on the course and the subject.

“It’s not a be-all, end-all solution for textbook affordability, but this is one thing we’d like to support,” Simmons said.

The Senate has partnered with the University libraries on the campaign for OER after Subject Librarian Cheryl Holland originally approached Scott about the idea. Last summer, the library system worked to address textbook affordability with its “Textbook Savvy” awareness campaign, which promoted books, databases and other resources the library already has access to that can cut down on the costs of class materials.

Since then, University Libraries started doing more research into Open Educational Resources, eventually bringing the idea to Scott. The library now has committees working on OER awareness among students and faculty, has placed an interactive exhibit about OER on the main floor of Olin Library and is working on adding a portal about OER to its website. The library has also put out flyers and OER buttons, and co-hosted a Jan. 29 student informational meeting with SU in Olin Library.

For Holland, textbook affordability comes down to ensuring that students can perform well in their classes, regardless of their economic situation.

“There has to be this conversation about affordability for textbooks for students who need that kind of support,” Holland said. “It’s not an issue of saying, you know, you all can’t afford to be here, or anything like that. It’s just an issue of academic success for everybody.”

According to Scott, incentives for using OER at other universities range from $250 stipends to $5,000 grants for each faculty member. She hopes such a monetary incentive at the University would help faculty overcome the time barriers of finding and adapting new textbooks to their courses and creating new homework assignments rather than using ones that come with online textbook platforms like Cengage.

“There are a lot of different options out there, but exactly what that incentive structure would look like is something we’re hoping to figure out collaboratively with faculty, administrators and the libraries by pulling together a working group to look at this, which is our main resolved clause in the resolution,” Scott said.

Before creating such a working group, Senate will send the resolution to the interim provost. Additionally, because of the provost transition, Scott is unsure what the future timeline of the campaign for OER and its potential implementation may look like.

“Ideally, I would say the goal is to have it implemented by the beginning of next school year, but since the new provost will be starting at that time, it may be a little bit later,” Scott said.

Senate has also sent out an online petition for students to sign if they are interested in OER. According to Scott, the petition has 28 signatures toward Senate’s goal of 500. She encourages interested students to attend future informational meetings about OER and to speak with faculty about transitioning to free, online resources.

“There are so many things students can do to get involved,” Scott said. “Whatever someone’s comfortable with, they can do that to further this cause.”