Students can call the line throughout the year to connect with a licensed professional from Provident to discuss mental health concerns. If students require further psychiatric assistance, Provident will then connect them to Habif Health and Wellness Center at the University. 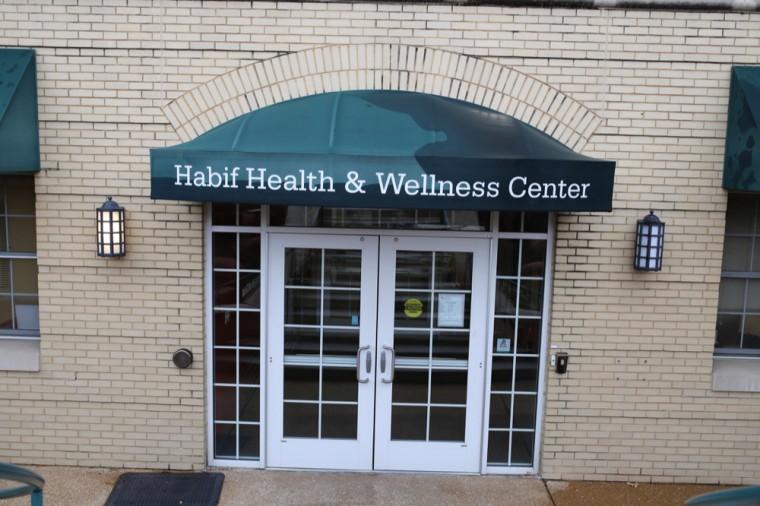 According to Habif Health and Wellness Center Director of Mental Health Services Thomas Brounk, the partnership was a result of requests made by Title Mine to expand mental health care options for students. The partnership will replace what Brounk said was an inefficient after-hours mental health support line that previously existed through Habif.

“I’ve been very happy in terms of [seeing] what we would like to have happen, in terms of the phone being answered quickly, that accurate information is being conveyed, that the right people and the right resources are being referred to,” Brounk said. “I think that’s been working very well.”

Peer Health Educator senior Lisa Gorham describes the service as a “warmline” rather than a hotline. Students can call for any reason related to mental health, even if it isn’t a crisis.

“I think it’ll fill in a missing gap, which I think is really important,” Gorham said. “I think sometimes students can feel like, if they don’t have an absolute crisis, it doesn’t have a high enough priority to go talk to somebody. This is a way to encourage people who have anything going on to go talk to someone.”

Gorham says the helpline also gives students more flexibility in seeking mental health help. For example, students can call if they want to speak to someone over break or at night.

“This will be a good option for people to have someone to talk to when they otherwise wouldn’t be able to see someone at Habif,” Gorham said.

According to Supervisor of Life Crisis Services at Provident Jessie Vance, one advantage of the University partnering with Provident is that it’s a local organization. Because Provident is in St. Louis, she says they can provide students with local services and resources, unlike a national helpline on campus, which many colleges and universities have.

Though the helpline, which can be reached by calling 314-935-6666, is intended for students, they will also accept calls from other people, such as parents or professors.