Following several reports to Campus Life concerning a possible hazing incident, an investigation was launched. Due to the seriousness of the allegations uncovered, the investigation was transferred into the hands of WUPD. 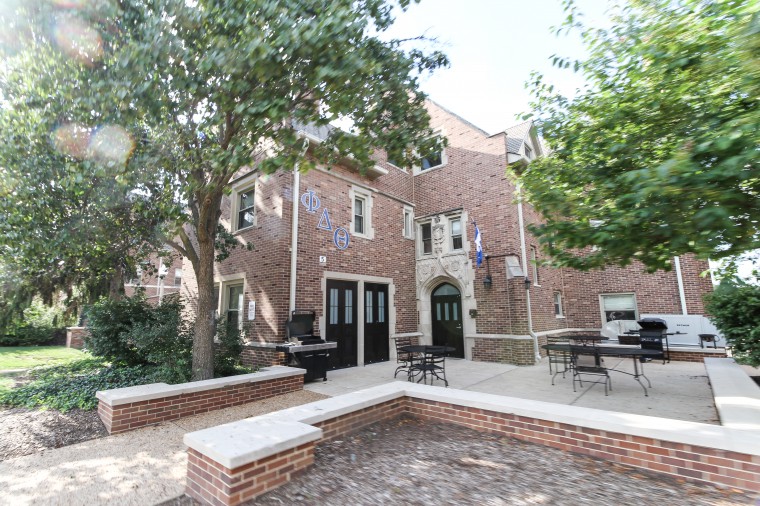 Washington University Police Chief Mark Glenn spoke about the reasons for the investigation, saying that the timeline is indefinite but that WUPD hopes to complete the investigation in a timely manner.

“Right now we initiated an investigation based on information that we have received of a possible hazing incident,” Glenn said. “Any kind of investigation like this that we run, we like to identify other witnesses and people to talk to. We are devoting resources to this to get through this as quickly as possible.”

The temporary suspension restricts the Phi Delta Theta fraternity’s collective activity, as its members will no longer be able to participate in Greek life on campus, meaning they cannot hold chapter meetings, host activities or participate philanthropically. Although those who live in the house are allowed to remain there, other members will no longer be allowed swipe access.

Heusted explained that, although Campus Life’s main reason for holding the meeting was to inform Phi Delt’s members of the temporary suspension, Campus Life also wanted to inform the fraternity brothers that they are still supported in the campus community.

“It’s really important for us at Campus Life to make sure that [the fraternity members know] how we can support them and how the University is supporting them through this, because really the important thing here is that we make sure folks are safe and successful,” Heusted said. “So we wanted to make sure that we were giving full attention to this but also respecting the residents of the house.”

Heusted also mentioned that Phi Delta Theta was cooperative with the investigation and that she does not expect to run into any major problems going forward.

“We asked them to be cooperative with the investigation, and they were responsive to that,” she said. “I think that everybody is really interested in moving this along in the most efficient way possible and I would expect that moving forward.”