Strom, who has been with WUPD for nearly 16 years and was named chief of police within his first year in the department, will be joining Edward Jones as the company’s new department leader of Global Security. 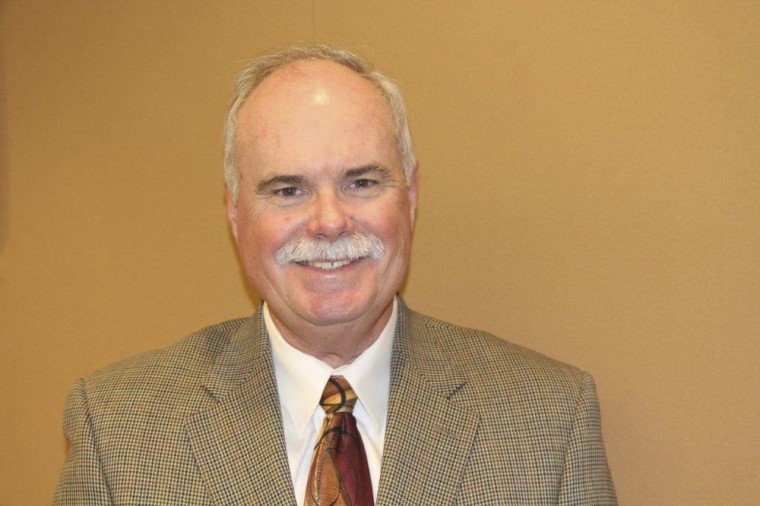 W.U.P.D. Chief Donald Strom will be retiring effective Dec. 28 and will take on a leadership position at Edward Jones. Chief Strom has been with W.U.P.D. for nearly 16 years.

In his time at WUPD, Strom emphasized officer training and integration into the University community and ensured that all WUPD officers continued studying prescribed practices and programs beyond state requirements.

Glenn said Strom’s emphasis on training helped move the department forward in areas such as fair and impartial policing and use of emerging technologies.

“I think [Strom] is more of a visionary…He identified areas we needed to train in and we needed to improve,” Glenn said.

Glenn also described Strom as passionate about his work with students and campus safety. Strom especially enjoyed new student move-in day, because he was able to interact with numerous students and parents and build connections with them early on.

“He is very integrated with the community here, really enjoys spending time with students…He’s really emphasized that with us too—to become part of that [WU] community. So I know it had to be a difficult decision for him to finally retire,” Glenn said.

Glenn says that Strom encouraged officers to interact with students and become members of the WU community. Under Strom’s leadership WUPD officers have strived to seek out teachable moments and to educate students, faculty, staff and fellow officers.

W.U.P.D. Lt. Mark Glenn will serve as the Acting Chief of Police upon Chief Don Strom’s retirement later this month. Lt. Glenn is a 14-year veteran of W.U.P.D.

“While he is a law enforcement professional with 38 years of commitment to the protection and safety of the communities he has served, he is also quite clearly and equally a compassionate and patient educator who cares deeply about the entire University community,” Wrighton said in the email announcement. “He has been a perfect match for our community and cannot easily be replaced.”

Until a new chief of police is appointed, Glenn will be leading WUPD. He plans to emphasize a continued connection with the University community and his view of Washington University as a second family.

Throughout his approximately 26 years of law enforcement experience, Glenn has worked at a rural sheriff’s department in Missouri, a police department in Chesterfield and schools of various levels. His experience working with young children and educating them about safety and life skills led him to accept an open position at WUPD.

While Glenn hopes to be considered for the permanent position of chief of police, he is confident that the best quality candidate will be selected. In the mean time, he hopes to sustain the changes that Strom has made.

Editor’s note: Don Strom could not be reached for comment for this article.