Eat STL: The Fountain on Locust 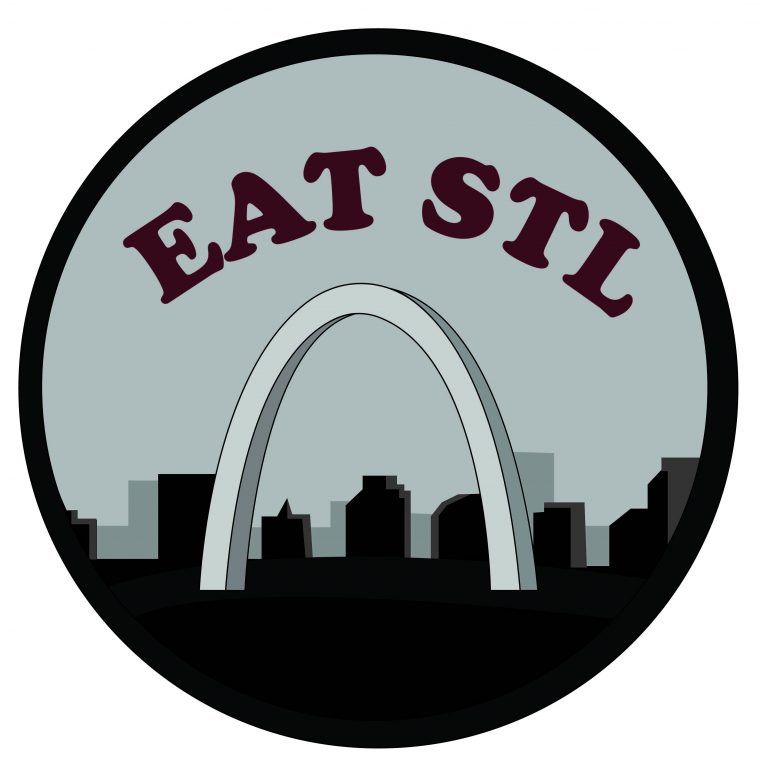 In many ways, food is more than just sustenance. It inspires conversations, holds cultural importance, and tells the chef’s story. Student Life Producer Emily Talkow presents Eat STL, a new series that profiles chefs in the St. Louis community. In this episode, Talkow stops by The Fountain on Locust to talk with owner Danni Eickernhorst about her journey from the mortgage industry to being a restauranteur.

You can listen to episodes of Eat St. Louis on Spotify or Apple Music.

Danni Eickenhorst (0:00- 0:32): We have to kind of really shift from looking at it in just a food is art perspective to a food is also business. And, and we’re all very aware that, you know, at the end of the day, every decision I make, every tweet, I don’t tweet, um,It’s because I have 82 mouths to feed. We have 82 employees between the two restaurants. And so that’s really what motivates us is making sure that they’re okay at the end of the day and so I think that when uh, just being able to look at it from a business perspective has given us an advantage that a lot of people don’t have.

Emily Talkow (0:38-0:51): That was Danni Eickernhorst. I had the opportunity to speak with her about a St. Louis gem, Fountain on Locust. Unlike the other guests we’ve heard from on Eat St. Louis, Danni didn’t come from the food industry. Here’s her story and how she combines business with food.

DE (0:54- 1:18): Yeah, not a traditional route, that’s for sure. Um, my background is, uh, varied. Years and years ago I was in, uh, the mortgage industry with my husband, and then in 2008 there was an economic downturn and we both got laid off the same day. We had a six week old baby. So I took the opportunity to totally start a new career and went into marketing and working with non-profits.

ET (1:18-1:21): While working in this industry, Danni and her husband met someone named Steve Ewing, owner of Steve’s Hot Dogs.

DE (1:22-1:40): I used to follow his band, The Urge, huge fan, but we didn’t really know each other personally very well. So I started doing his marketing on a freelance capacity and then, uh, I kind of went on with my career and found him somebody else to do his marketing, and I, and I became the COO of a, uh, of, of Keller Williams International,

ET (1:40-1:52): Somewhere along the way Steve decided to close Steve’s Hot Dogs and asked Danni, even though she wasn’t doing his marketing anymore, to help him tell everyone. But Danni was not excited about the fact that Steve was considering closing his business down.

DE (1:52-2:18): He built something really magical and the time that I worked with him, I was really blown away by the way that he cultivated community and that the way that the community gathered around this concept that he built. And so I helped him tell the story to everybody about why he was closing and also to facilitate that last week goodbye. But my hope was, my secret hope was that at the end of that week, See how much it meant to the community and change his mind.

ET (2:18- 2:33): And with that, Steve’s Hot Dogs didn’t close! Whereas many other restaurant and bakery owners I’ve talked to have had their heart in the food industry for as long as they can remember, Danni shows us we can each write our own narrative and enter spheres we don’t have backgrounds in so long as we have the dedication and passion.

DE(2:34-3:00): Flash forward now and I handle our marketing public relations. I try to look in the crystal ball. That’s my role. My husband is all of our legal compliance, accounting, and that’s something that you should absolutely have in house if you can and he doesn’t have to call an accountant and get charged accountant money because he’s got one in house. And then Steve’s the visionary and he’s the talent and he’s the person that’s so great with everyone in our restaurant.

ET (3:00-3:07): Shortly after reviving Steve’s Hot Dogs, Danni got a call from the owner of Fountain on Locust.

DE (3:07- 3:29): Yeah, this place is one of our favorite date night spots. Actually, the first time I came here was with my son. He was really into trains. We went on a train day and we like did the Metrolink and went to Union Station, and then we came over here for a dessert afterwards and we were floored. Like I, I knew it would be cool, but he was just from a kid’s perspective, this place is just like a palace. And so then I quickly like, brought my husband, I was like, We’ve gotta go for day night. Like I saw the had cocktails.

ET (3:51-3:57): As a business owner, Danni is always think about what comes next and how to continue drawing people in.

DE (3:58-4:08)  We’re working on a holiday popup bar. I hope that it, I hope it all works out. Um, but that’s, that’s our big goal this year because we’ve got the best holiday cocktails and we’re already so festive. Space was just made for it.

ET (4:08-4:12): Another concept Fountain on Locust is taking on are Murder Mysteries.

DE (4:12- 4:29): People are able to rent the event space and they can run their own murder mystery night, um, with 20 to 30 of their friends and will help them put it together. We’ve had a few of them already, and people are just, they’re loving it. It’s like, ya know, nothing else like it.

ET (4:30-4:38): After hearing all of these events and the energy Fountain on Locust brings, I was curious… who is their target audience?

DE (4:38-4:57): You look at our dining room at a given night and you have got, uh, people with mohawks and chains and leather vests from, um, red Flag  sitting along people dressed to the nines from the fox. And so it is really hard to like put that in a bucket  and say, “This is our audience.”

ET (4:58-5:01): And even beyond that, Danni and her husband have a goal to make the Fountain on Locust even more kid friendly.

DE (5:01-5:26): And, and, and you know, one of the things when we stepped in too, my husband and I love kids. We’ve got, we’ve got two of our own. We just, we like think this place-  it would be sad if kids didn’t get to have the reaction my son did, you know? And so we noticed that there just weren’t a lot of kids eating here. And so we’ve, we’ve tried to really change and tailor the menu so that there’s more fun desserts just for them too.

ET (5:26-5:30): With no direct target audience, Danni talked about the pros and cons of this approach.

DE (5:30-5:49)  We’ve made everything as accessible as we can for everybody and, and which to our detriment, maybe someday, right? They always say you should have a niche focus. But, but for a place like us where you really want everybody to be able to go and have. Just a really special night out. That’s been my focus, is just making it as accessible for everybody.

ET (5:50-5:59): I was so impressed by this approach of inclusivity. And this theme didn’t stop at just the customers– Danni talked about the family focused culture that Fountain on Locust prioritizes among its staff.

DE (5:59-6:36):  Another thing that we do is we implement something called the fill your bucket board. But it’s just a whiteboard in our hallway. And then every week our employees fill it up with love notes and notes of appreciation to each other. And sometimes, uh, I’ll, I’ll throw a couple things on there, but for the most part, there’s no room for me to even write. Like they just have so much great stuff that they wanna say to each other. So I grab a cup of coffee. I usually sing in the  in the front room while there’s no one there cause the acoustics are amazing, drink my coffee and just like read the whiteboard. It just like makes me so happy to, to see the love that they have for each other and that we were able to facilitate that.

ET (6:41-7:00): It’s this community theme, this sense of family and connection that stood out to me about my conversation with Danni. I was also so intrigued to hear about her background in business and the way that has shaped her now food businesses. Thank you so much to Dannie Eickenhorst for taking the time to talk with me today. Stay tuned for future episodes of Eat St. Louis. In the meantime, head to studlife.com to check out our current issue and other recent stories. For Student Life Media, I’m Emily Talkow.