Tim Kaine: He speaks Spanish, in case you haven’t heard

Tomorrow marks the first and only vice presidential debate of the 2016 election season, in which two bland candidates will face off on important political issues for the sweeping tens of viewers across the nation. Seeing as the general reaction to both vice president announcements was little more than “who?”, Student Life’s Forum section has decided to conveniently lay out what you need to know about each potential veep before you maybe half-listen to what they have to say Tuesday night. 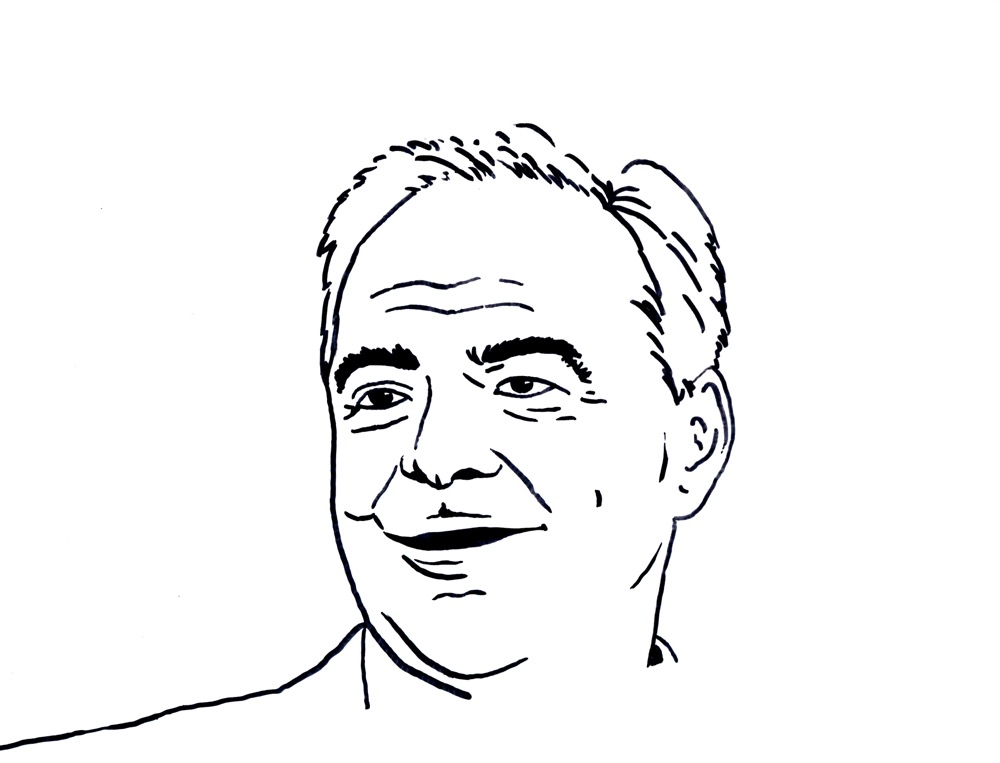 Who is this guy?

Ah, yes. The question all of us asked when Hillary Clinton announced her vice president pick earlier this year. (No, but seriously, who is this guy?)

Tim Kaine is basically your neighborhood church’s mayonnaise-colored youth pastor with an extra dose of social consciousness. Hailing from our very own Missouri (specifically, Kansas City, the beloved site of the Class of 2015’s incredibly exciting senior trip), Kaine holds a J.D. from Harvard Law School and convenient fluency in Spanish from his yearlong mission trip in Honduras. The last bit is certainly helpful for Hillary’s campaign, which has undertaken a number of confusing and lightly offensive strategies to make the Park Ridge, Ill., native more appealing to Latinx voters. A white Jesuit who speaks Spanish is…safe, perhaps to a fault.

Jokes aside, Kaine currently sits as Virginia’s junior United States Senator, though it is not his only accomplishment. As his official website proudly touts, he is “one of 30 people in American history to have served as Mayor, Governor and United States Senator.” This prestigious list includes none other than Lincoln Chaffee, the somewhat pancake-esque man who, after serving as Rhode Island’s Republican U.S. senator and later its Democrat governor, briefly entertained a run for the Democratic presidential nomination.

What does he care about?

Hillary Clinton’s official website describes Kaine as a “man for others,” and as cheesy as that sounds, it does appear to be somewhat true. Prior to his career in politics, Kaine worked as a civil rights lawyer, tackling cases of housing discrimination against people of color and people with disabilities. His political career shows much of the same. In 2013, Kaine approached the floor of the U.S. Senate to defend the “Gang of Eight” bipartisan immigration reform bill in Spanish, pointing out that almost 40 million Americans speak the language, and have “a lot of stake” in the outcome of immigration debate.

Kaine cares about immigration reform, aligning rather closely with Obama’s and Hillary’s views. Unlike Hillary, Kaine supports the Trans-Pacific Partnership, which most of us pretend to know about. Politically, he is pro-choice, though as a Catholic says he is “personally” pro-life, which can be somewhat disconcerting but “good enough” (a pattern of thought for liberals when it comes to Kaine). He is pro-gun control, once again, in a “safe” way, admitting that he himself owns a gun but supports “common sense” legislation like background checks (again, “good enough”).

Why should we care about that?

You should care about Tim Kaine because, of course, if Clinton is elected and something horrible happens to her (for example, dying of the many diseases the Right has pinned on her over the past few months), Kaine will be the president. That, however, should go without saying.
One of the most significant things about Clinton’s vice president announcement was how astonishingly we did NOT care about Tim Kaine—nobody knew who he was. Even now, Kaine is only “good enough” in the sense that he hasn’t done anything horribly divisive, but too safe in the sense that he has avoided controversy a little too suspiciously. His somewhat milquetoast presence in the U.S. government makes him a clear pandering choice of a vice presidential candidate—someone who may satisfy the moderates and disappoint the progressives who already plan on voting for Hillary regardless of her running mate.

In terms of the blatant pandering to Latinx voters, it’s nice that Tim Kaine has taken the time to learn what is a very commonly spoken language in the United States. He provides some comforting pushback on the common thought that “we don’t need to learn other languages because everybody else just learns English anyway.” However, the blatant “throwing a bone” toward an ethnic group seems to take on an even worse tone when that bone is more of a stale dog biscuit.
Instead of Latinx possibilities like Julian Castro, Clinton went with a very white man who spent a year in Honduras and speaks enough Spanish to defend a bipartisan immigration bill in the Senate and say a few words at the Democratic National Convention. It’s aggressive avoidance. Clinton may as well say, “hey guys, Trump thinks you’re rapists, and I don’t! I just don’t think you’re vice-president material. Vote for me, por favor!!!!”

I’m bored: Tell me something funny about him.

He has literally called himself “boring.” For those of you who watch “The West Wing,” I can’t help but be reminded of President Bartlet’s vice president, Bob Russell, who similarly adopts a persona only divisive in its total lack of divisiveness. Tim Kaine is so boring, his Secret Service codename is Tim Kaine.