As the presidential election nears, it’s time to take another look at net neutrality

According to the 2016 Census data, in certain St. Louis neighborhoods, less than 50% of households have home internet access. More than 10.6 million American homes do not have access to 25 megabits per second (Mbps) wired internet service, the bare minimum needed to use modern websites. About 55% of households have just one provider that offers 25 Mbps—one or two providers is typical in most areas of the U.S. A typical 25 Mbps connection in the U.S. costs around $60 to $70 a month, while in Nice, France, a similar service costs less, and people can pick from one of six service providers compared to the one or two providers available in most areas of the United States.

This is clearly a problem, and in 2017, Ajit Pai, the chair of the Federal Communication Commission (FCC) announced that the FCC would roll back net neutrality rules in order to incentivize investment by Internet Service Providers (ISPs) and to increase competition among broadband providers.

The outcome of the rule change was very different than what proponents predicted. A recent study from George Washington University found that investment by ISPs has not increased since the rollback of net neutrality. One part of the ruling specifically removed rules preventing ISPs and mobile service providers from blocking, throttling or engaging in paid prioritization of content. This had a significant impact on firefighters during the Mendocino Complex Fire in California, when the Verizon “unlimited” data plan they were using to coordinate was throttled. In emails with customer service, the department begged for faster connection speeds. Verizon responded by suggesting they upgrade their plan. AT&T has also systematically discriminated against lower-income neighborhoods in their deployment of new home internet and video technology and shows no sign of changing that. 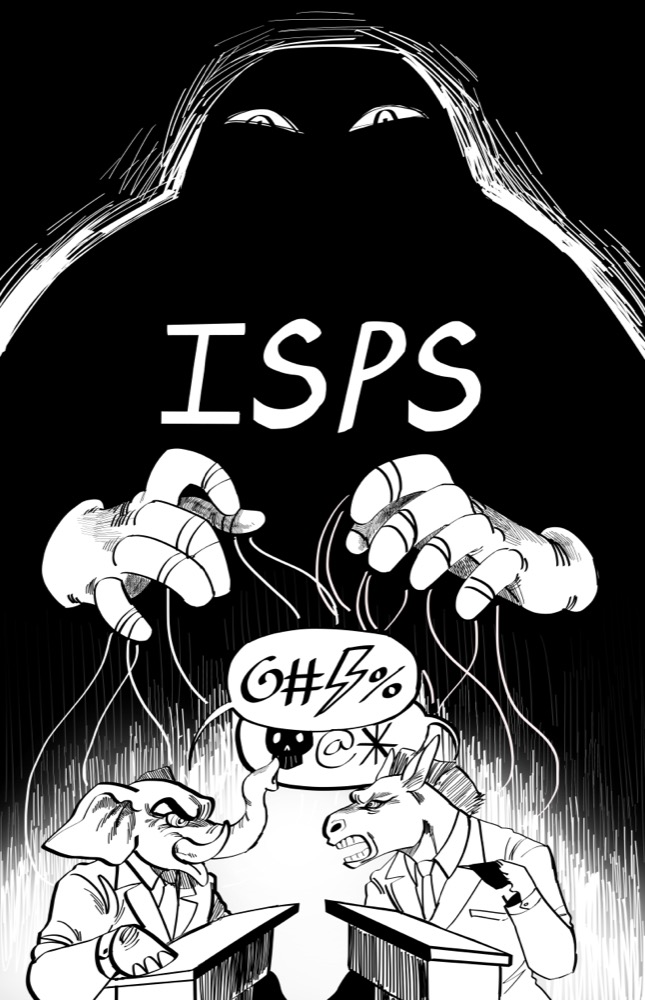 The disparity between the cost of internet service and the range of choices for consumers in the U.S. and countries such as France is frankly ridiculous and needs to be addressed. Reducing regulations on these companies has not fixed this disparity—neither has tax breaks. Additionally, the rollback of rules that promote a free and open internet has let ISPs and mobile service providers engage in throttling, blocking, paid prioritization of content and other practices.

Throttling allows companies to market so-called “unlimited” data plans, but include in the fine print that such plans throttle users’ connection to a crawl after 25 gigabytes of data. Blocking, throttling and paid-prioritization eliminate the internet’s neutrality and allow service providers to pick winners and losers. AT&T, through WarnerMedia, owns CNN. Should AT&T be allowed to let customers stream CNN for free, but throttle MSNBC or Fox News? Should it be legal for a service provider to block or throttle a liberal or conservative media source that they don’t agree with?

The internet is foundational to society today—it’s possible to meet a romantic partner, go to college, get a job, create real-world change and find almost anything else online. Making the internet a place in which everyone participates on a level playing field will make the physical world a more level playing field. If ISPs are allowed to continue to fail to upgrade their infrastructure, maintain regional monopolies and engage in throttling, blocking and paid prioritization, the internet and the rest of the world will continue to be unequal.

The easiest way to ensure that the internet remains free would be to vote for candidates in the primaries and general elections who also support net neutrality and refuse to take campaign donations from ISPs. Of the candidates currently qualified for the fourth Democratic presidential debate, Joe Biden and Julián Castro are the only ones who don’t support rolling back the FCC’s net neutrality changes. Joe Biden’s official campaign announcement was held at an event run by a top Comcast NBCUniversal lobbyist, and he has received campaign donations from Comcast. Julián Castro hasn’t publicly made a statement about his position on net neutrality. Donald Trump appointed Ajit Pai, a former Verizon lawyer, to be the commissioner of the FCC. Pai subsequently removed net neutrality.