Wii U, TVii and the Future of Nintendo 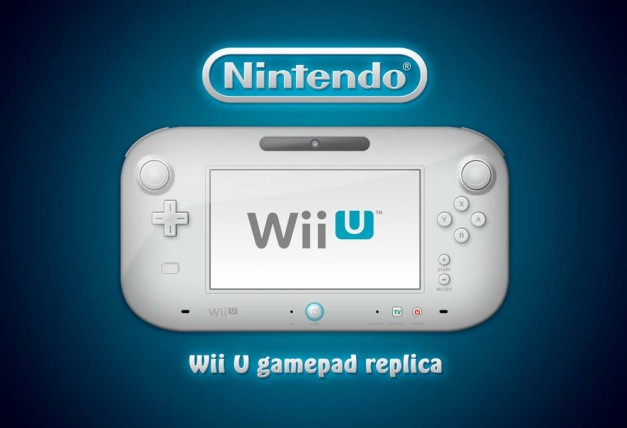 Last week, Nintendo released specifics about its forthcoming console, the Wii U. The $299 price tag for the basic set and a slew of familiar franchises came as little surprise to analysts and consumers. More startling was Nintendo’s foray into the streaming video realm. Analysts predicted that the Wii U would integrate Netflix, Amazon Instant and other services, but few, if any, predicted the extent to which the Wii U would attempt to integrate streaming video as well as live television and DVR with a Nintendo console. The struggling video game manufacturer hopes that creativity in console design combined with more extensive streaming features than those of its competitors will allow it to retain a foothold the console gaming market. The Wii U shows potential, but it is unlikely to deliver and may well be Nintendo’s penultimate or final console.

TVii, as Nintendo has titled its integrated video streaming service, may come as a unique selling point or might simply be superfluous. The GamePad will function as a simple, dynamic universal remote, allowing users to access TVii through its screen. Nintendo hopes to provide consumers with a TV guide of sorts, drawing on listings made available on the Internet. Commentary or other extra features may be shown on the GamePad while the program is running, such as football scores. The system will be integrated with television, TiVo, Netflix, Amazon Instant and Hulu. This will allow consumers to find a program and choose which service they would like to use to watch it. Currently, the practice is usually to choose a content provider and then check for availability. While Nintendo’s idea is novel, is it worth it? Competitors, most notably the Xbox 360 and PlayStation 3, have had some sort of integrated system for years. There is little reason for the average consumer to spend $300 for a device he already owns.

On the other hand, Nintendo’s games may make consumers a little more eager to reach for their wallets. “Nintendo Land,” a launch title party game, has shown that games can make good use of the GamePad’s second screen. This should not be surprising because the game is a collection of mini-games and relies on whatever gimmicks that can be produced. “New Super Mario Bros. U” has been criticized for poor use of the GamePad by taking the player out of the main game and reducing his role to a facilitative one. Third-party games may take even fewer liberties with the controller. “Mass Effect 3” allows users to issue commands via the second screen, but fans of the series also know that commands are little used. How “Black Ops II” or “Madden” use the screen remains to be seen, though it is unlikely that third party developers will use the GamePad to the extent that Nintendo desires. Doing so would require large amounts of money for development; such sums are unlikely to be justified unless consumers flock to the Wii U. This also seems unlikely, given the loyalty many have already shown the 360 and PS3.

The Wii U is unlikely to enjoy any additional sales from the college demographic. Much of this swath of the population is perfectly content with the experience provided by the PS3 or 360 and would have little reason to upgrade to a device that so heavily incorporates traditional television, a service many college students have replaced with streaming. Hardcore gamers in this demographic gave up console gaming long ago in favor of the more customizable experience of the PC. The Wii U’s only potential to enter this market is to offer a better party gaming system than its competitors, which has been done with games but never with a console. Nintendo would also have to convince gamers to invest in new, unfamiliar franchises, which they may be loath to do, considering the limited funds available to the average college student.

The Wii initially saw record sales by tapping into a casual market but saw shipments plummet as that same group started to buy smartphone apps and games. Nintendo is once again trying to entice both intense and casual gamers, even though neither has had much to do with Nintendo for some time.