On a weekend of major musical releases, Mitski’s ‘Laurel Hell’ carves out its niche 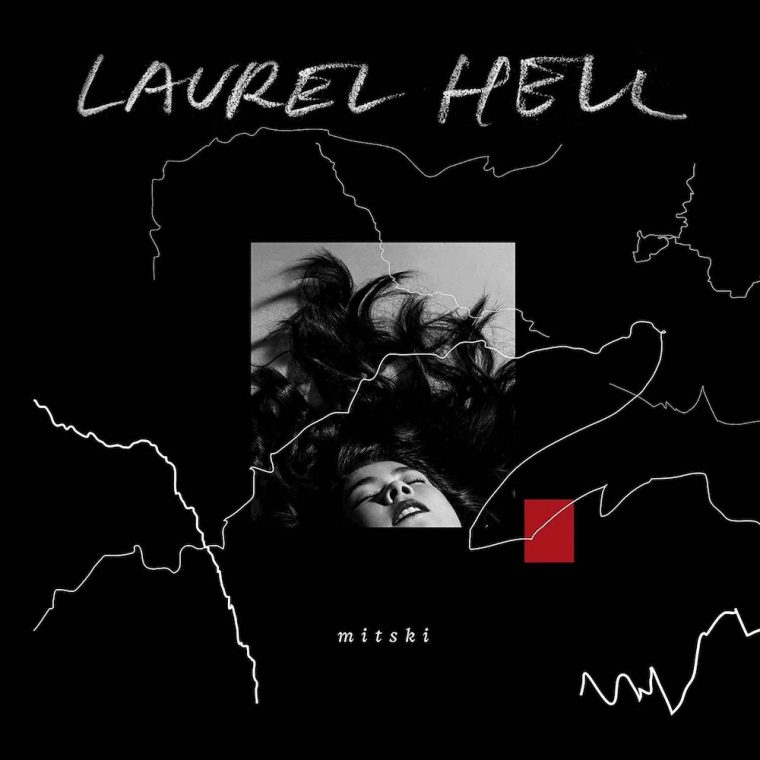 I am not a long-term Mitski fan; I got on the bandwagon with “Be My Cowboy.” During the leadup to last Friday’s release of “Laurel Hell,” an undercurrent of anxiety came with my excitement. Mitski had some strong competition for Feb. 4 releases — we also saw drops from cult favorites such as Animal Collective, Hippo Campus and Black Country, New Road. I’ve listened to “Laurel Hell” on repeat and have found it to be an incredibly short but potent record.

With “Laurel Hell,” we get to see Mitski’s take on the ‘80s synth-pop sound, something that everyone and their mother seems to be trying now. While the sound is a departure from classic Mitski indie rock, the songwriting is some of her finest. The album tackles incredibly relevant and relatable themes of isolation, anxiety and depression with killer vocals and polished production.

We start with “Valentine, Texas,” a dark and slow track that ushers us into the impending emotional roller coaster.

The next stretch of songs escalates in energy, culminating with the lead single “Love Me More,” which featured a banging sample of the ‘80s classic “Maniac.” True to form, each of these tracks are gut-wrenchingly emotional, which works wonders with the nostalgia and familiarity provided by the ‘80s soundscape.

Finally, the tail end of the album slows back down, keeping the melancholy. It’s like drowning in depression molasses, but in the best possible way. You’d think that the penultimate track, “I Guess,” is the end for “Laurel Hell,” especially with lyrics such as “I guess this is the end,” or “From here, I can say ‘Thank you,’” but Mitski throws a real curveball with this one — the party’s not over till she says it’s over.

The closer, “That’s Our Lamp,” is extreme. It’s the most happy and energetic-sounding track on the record, but the lyrics are the most heartbreaking of all. There’s nothing more I could ask for.

All things considered, I’m pretty satisfied with the novel direction Mitski took “Laurel Hell,” and the album has earned its place in my library. I feel like the record has found great company with some of the other Feb. 4 releases I mentioned, especially Black Country, New Road’s “Ants From Up There” (with palpable Bowie energy) and Animal Collective’s “Time Skiffs” (which ended up on Pitchfork’s Best New Albums list). All three are great, radically different and deserve a listen.