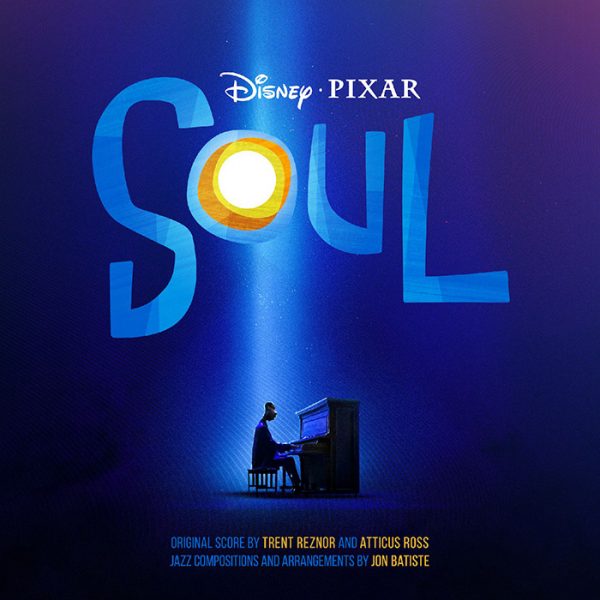 A poster for Disney’s “Soul.”

On Christmas Day, Disney released the long-awaited film “Soul” on Disney+. I was excited to see another Black character animated into the Disney lexicon of magic and whimsy. Upon watching the film, though, I was disappointed. You see, animators love to create Black storylines and then animate their Black characters not as people, but as animals or something other than human, and I don’t understand it.

Looking at Disney as a whole, it’s not a far reach to condemn the company and media conglomerate for acts of creative racism. Their early animation styles and storylines speak for themselves. However, the inclusion of positive Black storylines and the addition of pre-viewing memos that alert the audience to the racially insensitive aspects of the older films on the streaming platform could potentially make up for it. But it doesn’t.

Take “The Princess and the Frog,” for example. The first Black Disney princess spends the majority of the movie not as a human, but as a frog. So does her Black love interest, who is seen as a frog in the film more than he is seen as a man. What does that say to Black people about their relation to dreams and fantasies where they envision themselves as royalty? What does this say about the Black imagination in relation to the way the self is viewed? What does that say to Black girls about themselves and their humanity?

Blackness in the media is equated with animalistic behavior and barbarism. The animators’ to portray Black characters as less than human, sub-human if you will, reinforces this idea. That’s why I was so excited for “Soul.” I was excited to see a movie about a Black character and see them as a Black person, i.e. human, for the entire film—I naively decided to give Disney the benefit of the doubt. When that wasn’t the case and my expectations were not met, I wasn’t shocked. I was disappointed and I was sad, but I wasn’t shocked. I knew that having a Black lead animated character remain human for the entire film was too good to be true, because no one knows what that really looks like. What do we do to Blackness when we take it, strip it and turn into something animalistic and subhuman for mass familial consumption? We turn into something that is given permission to be viewed in less than human terms. We decide it is okay for children to see themselves this way, because these films are targeted towards children.

When I started “Soul,” I was optimistic because “The Princess and the Frog” let me down. Tiana is my favorite princess; is it because she looks like me or because we both like to cook?—I don’t know. But, she’s my favorite. From the moment I saw the movie poster, she was my favorite, and despite the fact that she is a frog for the majority of her film as the first (and only) Black princess, I still love the film. But that doesn’t mean that it doesn’t perturb me. It doesn’t mean that I came into “Soul” expecting it to right all of the wrongs that animation did to Tiana, but I did hope that the lead would remain human. I didn’t expect that a white woman would inhabit a Black man’s physicality and live her life through him. What do you call Blackface in animation when it goes deeper than that? When the physical form of Blackness is worn like a garment to further plotlines and add shock value? Can you call it Blackface or is it something else entirely?

How one WU alum made it to Saturday Night Live

How two juniors are building a new home for short films