Audiophiles: Holiday albums to avoid studying for finals to

As the semester winds down, the one thing everyone has been dreading begins to loom over our heads—finals. Classes are over and our commitments have begun to be less strenuous, and all we have to worry about are the final papers, projects and exams that await us in the coming weeks. But after the stress of finals, we get to go home or go on vacation and the holiday season ramps up to full force. So, to prepare for finals and the holly jolly holiday season, here is a mix of albums from holiday seasons old and new to listen to as you as you avoid studying for finals.

‘That’s Christmas to Me’ by Pentatonix 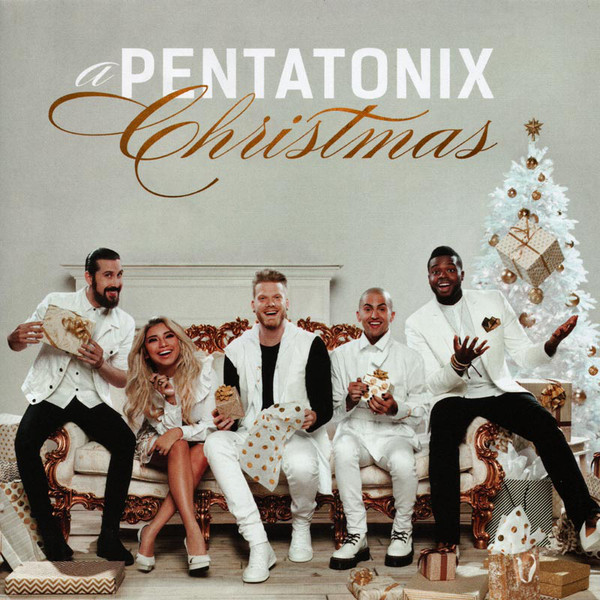 This album was Pentatonix’s first holiday release in 2015. Each song is beautifully arranged and makes you feel cozy and ready to sit by the fire sipping hot chocolate or hot apple cider. The fact that Pentatonix is an a cappella group makes this holiday album so much better and gives it a magical quality. Some of my personal favorites on the album are “White Winter Hymnal,” “That’s Christmas to Me” and “Dance of the Sugar Plum Fairy.”

‘Under the Mistletoe’ by Justin Bieber

In 2011, Justin Bieber released “Under the Mistletoe,” his first, and to-date only, holiday album. “Under the Mistletoe” debuted at number one on the Billboard 200, and for good reason—every song on this album is a holiday bop. Released during Bieber’s early years as his second studio album, there are some big names on the album as featured artists, such as “Fa La La” with Boyz II Men and “Home This Christmas” with The Band Perry. While these are two amazing songs, nothing will top “Mistletoe.” 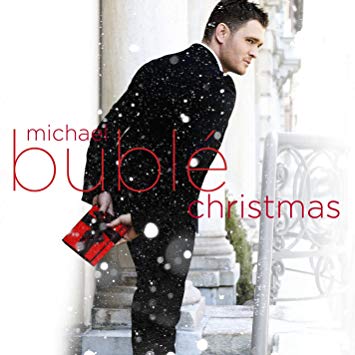 It’s not the holidays without Michael Bublé. Nothing screams a warm and familial holiday season like the sweet crooning voice of this jazz singer. All you really need is one song from the album to get in the holiday mood. “It’s Beginning to Look A Lot Like Christmas” sets the tone—imagine it’s snowing outside and you’re curled up in a blanket watching “A Charlie Brown Christmas.” This is the feeling that song evokes, and it’s a pretty good feeling.

‘Disney’s The Nightmare Before Christmas’

“The Nightmare Before Christmas” is a Halloween movie, but it’s also a Christmas movie. The premise is that Jack Skellington, the premiere skeletal Disney character, wants to become Santa Claus and take over Christmas. Plus, it includes every major holiday. This movie is the perfect holiday movie and the soundtrack is also perfect. “What’s This,” “This Is Halloween” and “Making Christmas” shine a light on the best holidays to round out the year with.

While I did bash the most popular song on this album in a previous article—“All I Want for Christmas Is You”—I would be remiss if I didn’t include this holiday staple. Nothing signifies that it’s Christmas like Mariah Carey circa 1994 in a red Santa Claus dress.