All I want for Christmas is a 25th anniversary 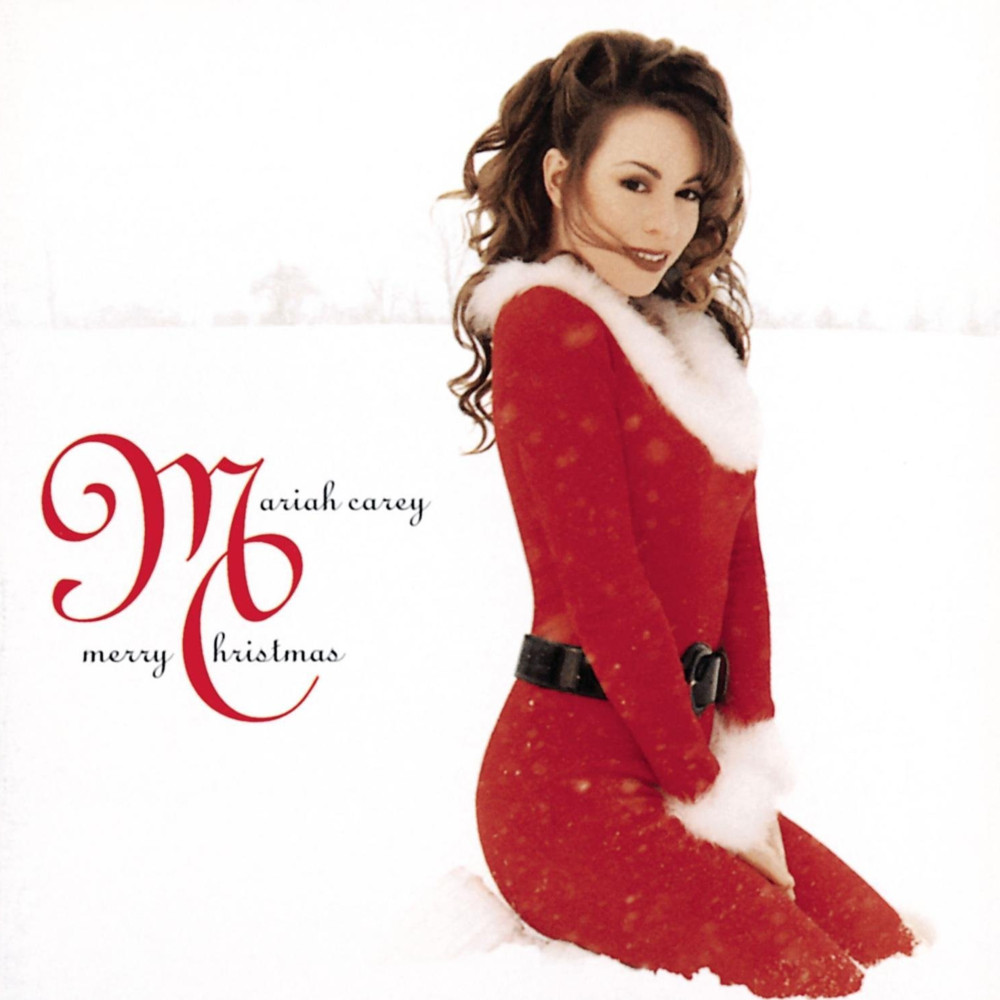 In October 1994, Mariah Carey released a Christmas staple, “All I Want for Christmas Is You,” as the lead single for her fourth studio album and first holiday album, “Merry Christmas,” also released in 1994. For 25 years, this song has been a Christmas staple, sung at Christmas and holiday parties the moment we trade our jack-o’-lanterns in for tinsel.

Mariah Carey’s high notes and belts make this song iconic, simply because it’s Mariah Carey’s vocals paired with a catchy pop tune about being in love at Christmastime. For 25 years, this song has played in shopping malls, restaurants, gift stores and boutiques and has been remixed so often and so frequently that even Justin Bieber had a taste of it on his on 2011 Christmas album “Under the Mistletoe.”

As someone who doesn’t like Mariah Carey all that much, this is one of the five songs of hers that I actually like, and even then, I don’t like it all that much. Yes, if it’s played at a holiday gathering, I will scream it with the best of them, and I will admit this song is the first one that I added to my holiday playlist. I agree whole-heartedly that this song is a holiday staple and that if you don’t have it blaring from the speakers at your holiday party, then you’re doing something wrong, but I also have an unpopular opinion—this song is overrated.

There are Christmas and holiday songs out there that are much better than this. “All I Want for Christmas Is You” song is 4 minutes, give or take a second, of whistle notes and Mariah Carey dressed up as a sexy Mrs. Claus. What it lacks in depth, it makes up for in sleigh bells. But it’s not the Christmas song that should define the season. This album isn’t what should define the season. There’s an album out there with a much better Christmas/holiday feel, and there’s more than one song that has that claim to fame; in fact, there are multiple. But the one that really stands out in my mind at present is Pentatonix’s 2015 Christmas album “That’s Christmas to Me.”

I’m not telling you that since it’s turned 25, “All I Want for Christmas Is You” should be thrown to the wasteside, but I am advocating that we introduce other Christmas songs and albums into our holiday lexicon that aren’t Mariah Carey themed or inspired, or Mariah Carey. 25 years is a good run, but it’s time for a different Christmas staple.

Tags: 25th Anniversary, All I Want for Christmas Is You, Christmas, Mariah Carey, Pentatonix, That's Christmas to Me