When it starts to cool down and the leaves change, the pumpkins and the skeletons come out. The sounds and vibes of Halloween are in the air and there’s no better way to celebrate the spookiest of holidays than with a Halloween movie marathon. I’ve picked out some of my Halloween favorites, so sit back, relax with some candy corn and enjoy a ghost or two.

I think it goes without saying that Tim Burton has permanently left his mark on Halloween. Whether it’s “The Nightmare Before Christmas,” “Frankenweenie,” “The Corpse Bride” or “Beetlejuice,” there’s absolutely no way that you can go wrong. Each of these movies will forever be remembered as Halloween hits. I don’t think I’ve ever gone through a Halloween without watching at least one of these movies. 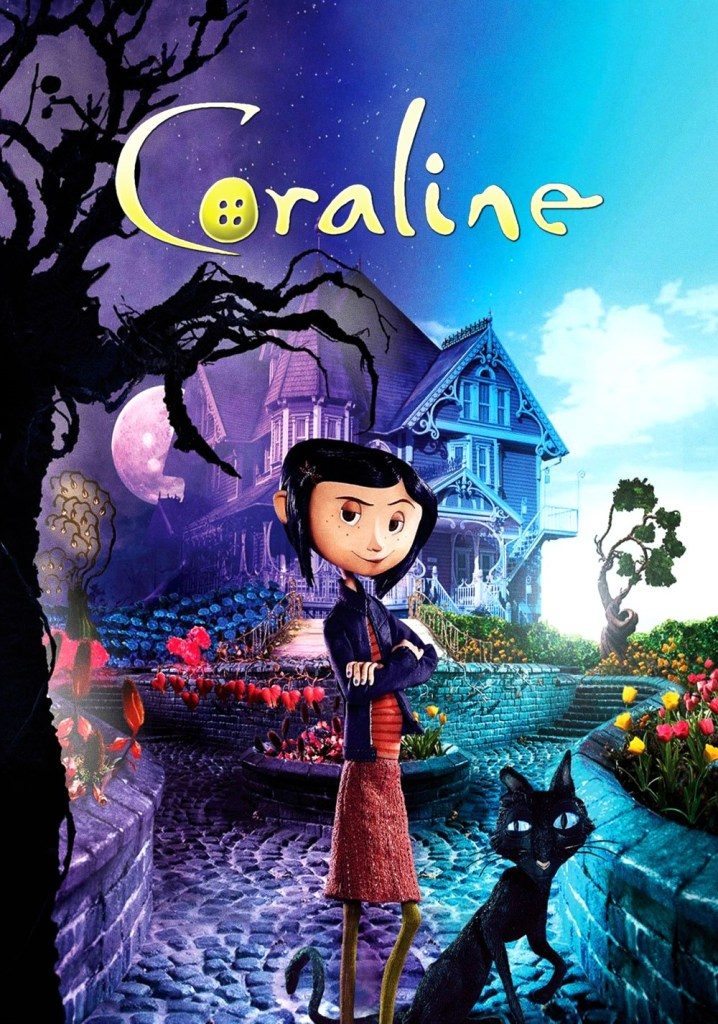 Some people don’t like “Coraline,” and that’s understandable, but it’s a fantastic movie. It holds the right amount of fun and the right amount of creepy to be the perfect Halloween movie if you don’t want to be too scared out of your mind, but are still up for something that might make you jump a little. Plus, the characters have buttons for eyes; what could be cooler?

If you remember watching the Disney Channel Original Movie marathon of all of the “Halloweentown” movies, then you understand why I included the whole franchise and not just the titular movie, “Halloweentown.” Once you watch the first movie and fall in love with the story of a teenager learning that she comes from a line of witches, there’s nothing stopping you from watching all four of them. 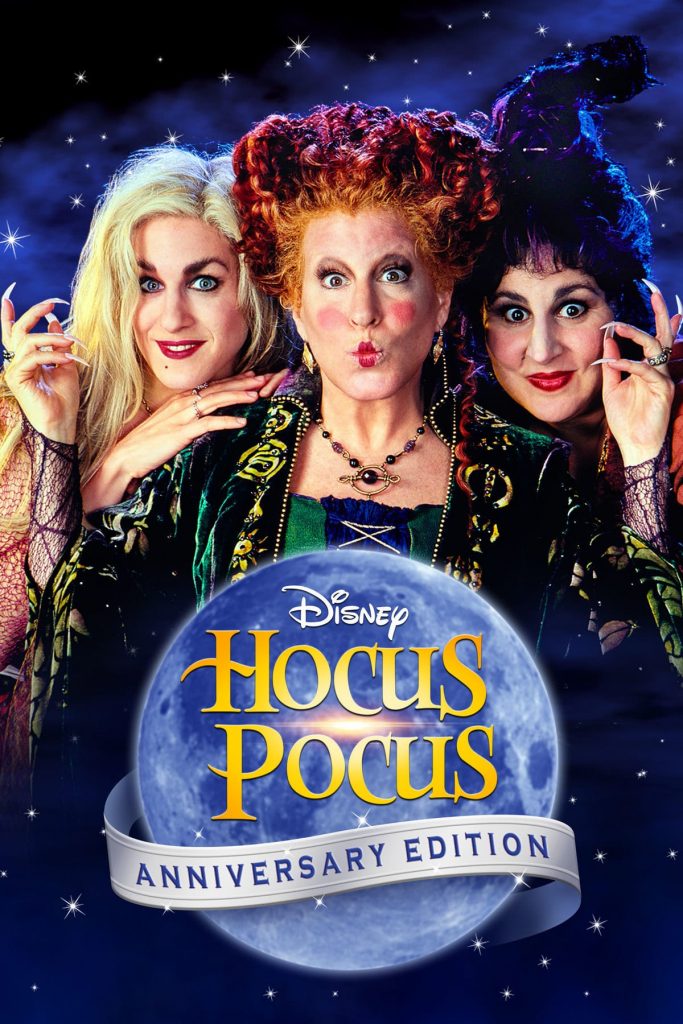 Evil witches, magic cats, threats of immortality—this movie has it all. “Hocus Pocus” is one of the most memorable and perfect Halloween movies to ever hit the silver screen. It might have something to do with the fact that Kenny Ortega—the man who brought us “High School Musical”—also directed this stunning classic.

“Twitches” and “Twitches Too” are two Halloween movies that I watched as a kid that I absolutely loved. Starring Tia and Tamera Mowry of the acclaimed TV series “Sister, Sister,” these two movies showed me that the witches, princesses and heroines I saw on TV didn’t have to be white women; they could look like me. Just two strong black women living the dream—princess witches who save the world.